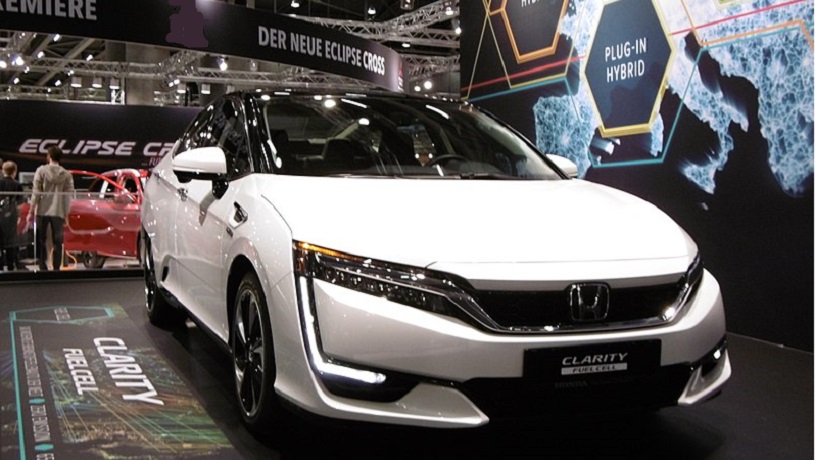 The EV model of the vehicle has already had its production ended and now others will disappear.

According to the company, the FCEV and PHEV models will stop production in August 2021.

The Honda Clarity electric vehicle came to an end last year. According to the automaker (TYO stock symbol 7267), the currently available models will still be available for lease through 2022. So far this year, the company sold 1896 units of the vehicle. Last year’s total sales of the car reached only 4215 units. This was a substantial drop from 2019, when it sold 11,654 units.

Honda’s figures do not include the hydrogen fuel cell version of the car, as that is available exclusively for lease in certain states. That said, the company did say that production through August 2021 will provide enough vehicles for consumers seeking to lease the FCEV through to the close of next year.

Without the Honda Clarity, the only US FCEV options will be the Toyota Mirai and the Hyundai Nexo.

The automaker hasn’t suggested that it has any intentions to replace the vehicle lines being ended in August. That said, a new EV SUV model that uses the Ultium battery packs from GM will start to roll out for the 2024 model year. Moreover, the company has also committed to a target for gradually increasing both its electric and its hydrogen powered vehicles across the next twenty years.

Even without the Honda Clarity, the company has said that it will be selling battery electric and hydrogen powered cars exclusively by 2040.

Only a handful of years ago, there were far more players in hydrogen fuel cell cars among the major automakers. That said, many have been stepping backward from FCEVs in favor of battery electric

models in the personal vehicle category. H2 has, however, held substantial appeal in larger vehicles, such as heavy-duty vehicles and long-haul trucks.

Fuel cell truck market is primed to take off