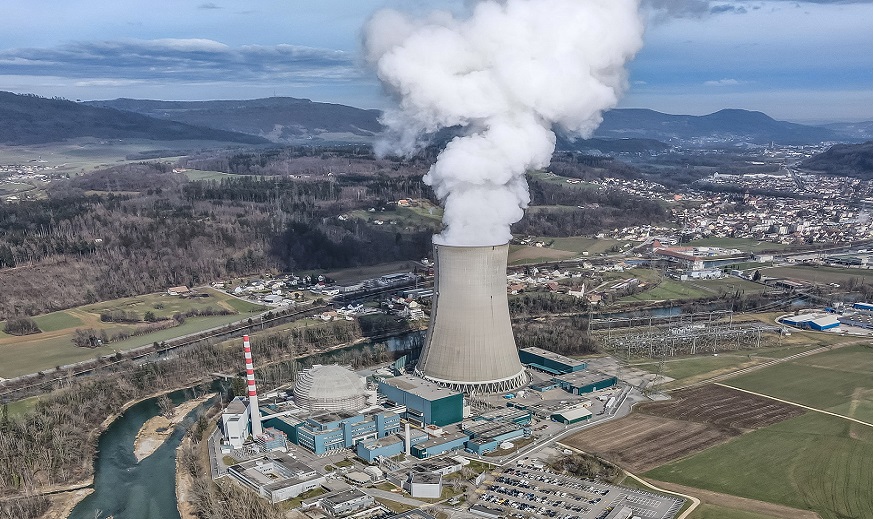 The Nuclear Innovation Institute research will examine the technical viability for H2 production.

The Nuclear Innovation Institute (NII), a Canadian innovation organization, has begun research into the feasibility of nuclear hydrogen production.

The goal is to determine the role of nuclear power in the country’s rapidly rising hydrogen economy.

The NII’s nuclear hydrogen study will be the first of its kind in the country. It will be the first to provide an evaluation of the business and technical viability for producing H2 through the use of nuclear power.

Arcadis, a design, engineering and consultancy company, will work on the study with NII’s support and that of project partners Greenfield Global and Bruce Power. Bruce Power is one of NII’s founding members and is a not-for-profit organization established in 2018 as Canadian nuclear industry innovation acceleration platform.

“Hydrogen is poised to play a key role in a net-zero future,” said Bruce Power Centre for Next Generation Nuclear Director David Campbell. “This project will provide a unique exploration of how nuclear power can provide the clean, affordable hydrogen that Ontario will need to continue decarbonizing our economy.”

The nuclear hydrogen research will also help to determine if a local pilot project is viable.

The study will be the next step in the research conducted by the Centre for Next Generation Nuclear into the production and use potential of H2 in the province of Ontario. It will also look into the viability of a local pilot project to demonstrate the tech’s economics as the province and the country prepares for the hydrogen economy’s rapid growth.

The study is seeking to better understand the “significant benefit” that an H2 project could bring to the province, including high-paying job creation, trade partnerships among local vendors, and new opportunities for export. The research will offer governments “at all levels” a spectrum of benefits as they develop their own H2 economy strategies, explained the NII.

The research into nuclear hydrogen is well timed, as the Canadian Government has launched its

Hydrogen Strategy for Canada in order to drive investment and partnerships to place Canada among global H2 suppliers of note.