Vehicles equipped with hydrogen fuel cells are on track to catch up with battery electric vehicles in the coming years, according to the Global Market for Hydrogen Fuel Cell Vehicles report. The report notes that fuel cell vehicles have several advantages over their battery-powered counterparts. One of these advantages has to do with fueling. While electric vehicles can take several hours to fully charge, those equipped with hydrogen fuel cells only take minutes to fuel completely. This has proven to be a major selling point among consumers.

The report predicts that fuel cell vehicles represent the future of clean transportation. The highly efficient nature of these vehicles has made them attractive to consumers throughout the world. The problem, however, is that much of the world lacks a comprehensive hydrogen fuel infrastructure. Despite the appeal of fuel cell vehicles, their ultimate success will largely hinge upon the availability of hydrogen fuel. As such, many countries and automakers have begun investing more heavily in the development of hydrogen fuel stations in order to support these vehicles.

Fuel cell vehicles could generate $1.2 trillion in revenue for the auto industry 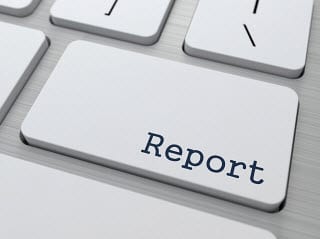 According to the Global Market for Hydrogen Fuel Cell Vehicles, more than 20 million fuel cell vehicles will be sold throughout the world by 2032. An estimated $1.2 trillion in revenue is expected to be generated by these sales. By 2050, the report predicts that fuel cell vehicles will be the fastest growing segment in the auto industry. More automakers are expected to support fuel cell technology as a way to become more environmentally friendly and establish a strong position in the growing clean transportation market.