Japanese automaker Toyota has installed stationary hydrogen fuel cells at a new energy management facility located in Toyota City, Aichi Prefecture. The automaker is making progress with its Plant Zero CO2 Emission Challenge, which was announced in 2015. Through this initiative, Toyota plans to ensure that the new energy management facility is completely reliant on renewable energy. The facility will not generate power through conventional methods, instead focusing on clean technologies, such as hydrogen fuel cells.

Toyota has a history with fuel cell technology. These energy systems are capable of generating electrical power without producing harmful emissions. This has made them attractive energy solutions for indoor and industrial use. Toyota has been using fuel cells to power a new generation of vehicles, but the automaker believes that fuel cells could also become very useful primary energy solutions. Toyota is also embracing other forms of renewable energy, such as solar and wind power.

Energy-conservation will be practiced at the new energy facility 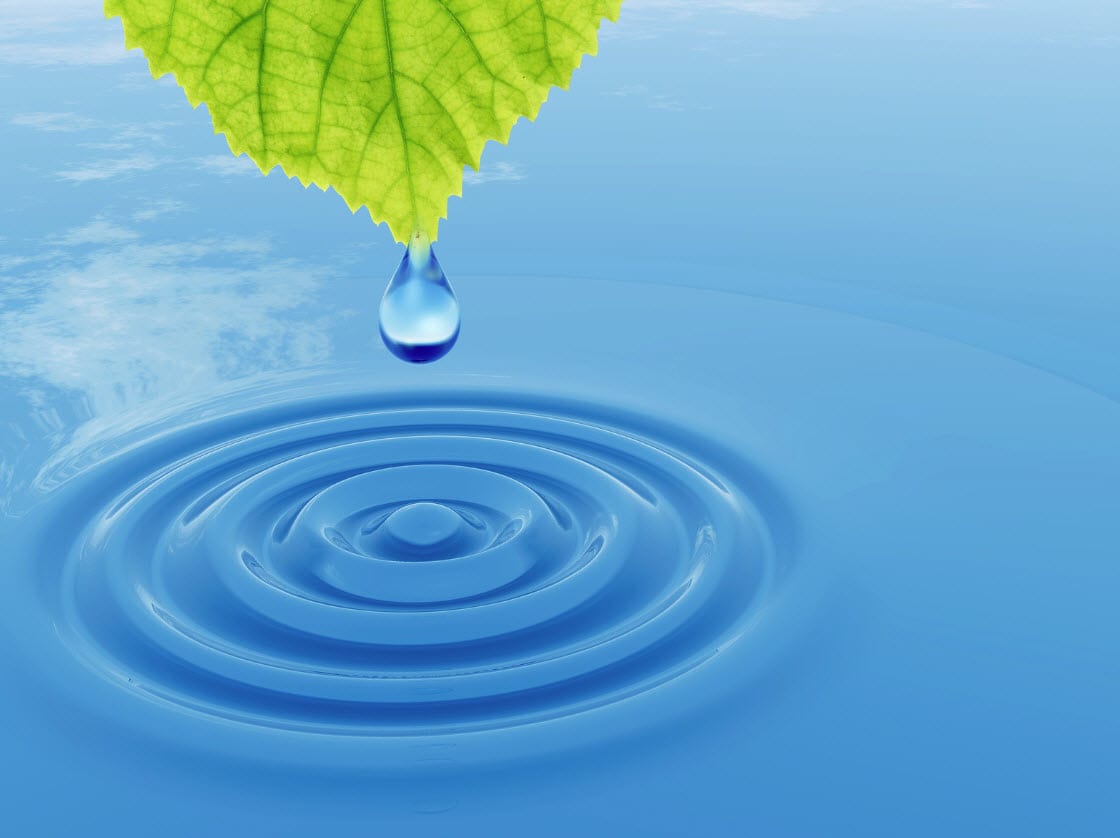 Apart from using hydrogen fuel cells, Toyota will make the new energy management facility through the use of energy-saving measures. These measures include promoting conservation. Those working at the energy management facility will be able to switch air-conditioning and lighting on and off. The facility is also attempting to maximize the use of natural lighting and natural ventilation.

The facility will also provide Toyota with an opportunity to continue testing the capabilities of hydrogen fuel cells. The automaker will carry out technology testing and development at the facility. Through this initiative, it will be able to further improve the efficiency and performance of hydrogen fuel cells. This may benefit Toyota in the coming years, as the automaker focuses more heavily on clean transportation. The automaker wants to ensure that the fuel cells it uses to power vehicles are as efficient as possible. The company also wants to increase the performance of these energy systems in order to make new vehicles more attractive.