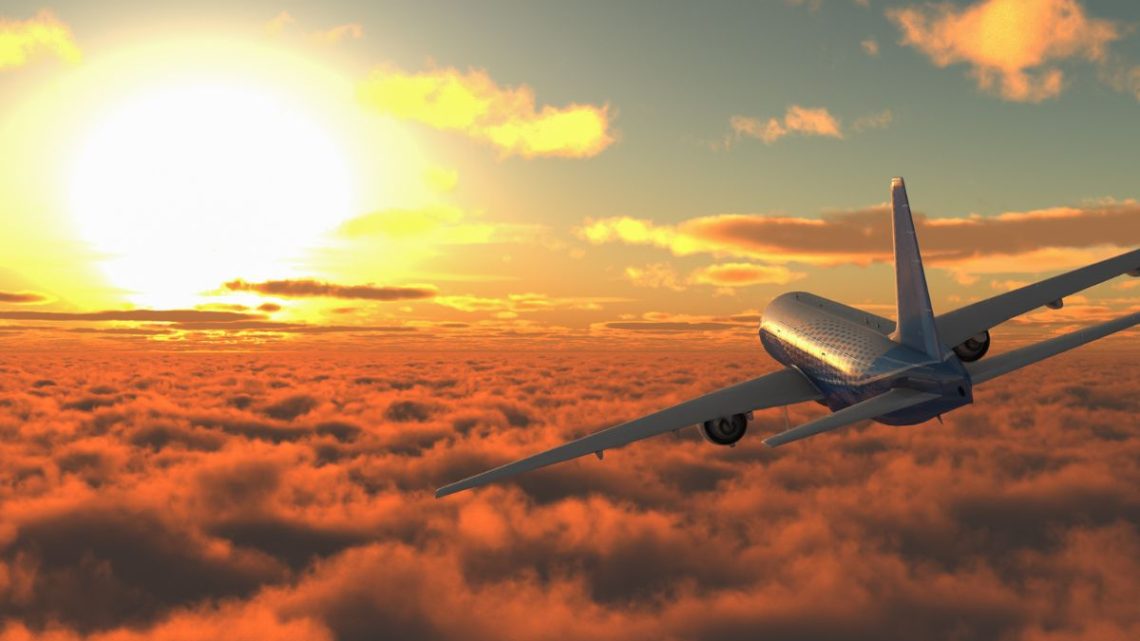 The next-gen aerospace company’s primary goal is the decarbonization of the aviation industry.

Electra.aero has announced that it has successfully completed its first flight of a solar-battery-electric research plane equipped with fuel cells.

The tested plane was an unmanned aircraft system (UAS) with a wingspan of ninety feet.

The first flight of the solar-electric UAS with fuel cells was from Virginia’s Manassas Regional Airport on September 9. It is the first aircraft the company has released from its new development facility at that location. 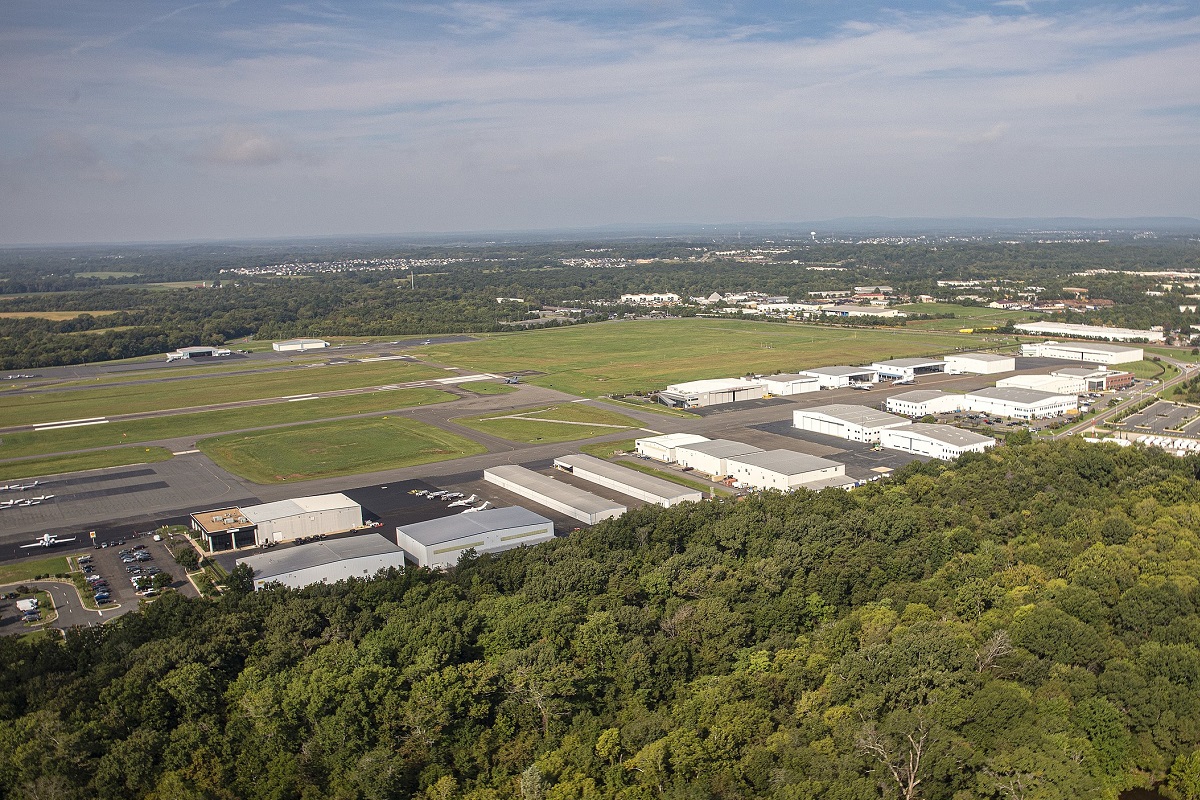 The aircraft was called the Dawn One. That plane is a component of the larger Stratospheric Airborne Climate Observatory System (SACOS) program. The SACOS program’s development is being led by Harvard University’s Professor James G. Anderson. It has the support of a contract with the National Aeronautics and Space Administration (NASA) and the Weld Foundation for Scientific and Environmental Development.

The project seeks to use various zero-emission technologies including fuel cells to decarbonize flight.

“SACOS is designed to innovatively address a broad range of scientific missions and serve as a climate observing system that will herald a new era in the quantitative dissection of the physics, chemistry, and biology controlling critical climate systems,” said Professor Anderson. “Following the lead of the new National Academy of Sciences report Global Change Research Needs and Opportunities for 2022-2031, SACOS promises to dramatically expand our national climate research capabilities.”

Anderson went on to explain that the “high-spatial resolution observations from SACOS will provide, for the first time, quantitative forecasts of risk associated with rapidly expanding wildfires, the increasing rate of sea level rise, the intensification of severe storms, and global shifts in arid regions that trigger water shortages.”

The Dawn One aircraft project found it start at the Massachusetts Institute of Technology (MIT) under the leadership of two of its professors, John Hansman and Mark Drela. Electra provided the project with detailed aircraft design, construction and testing.

The solar-battery-electric aircraft with a fuel cell onboard is among several components of Electra’s ongoing strategy to develop reduced and zero-carbon plane propulsion technologies. The company has also been working on hydrogen-based systems and turbine-electric planes.