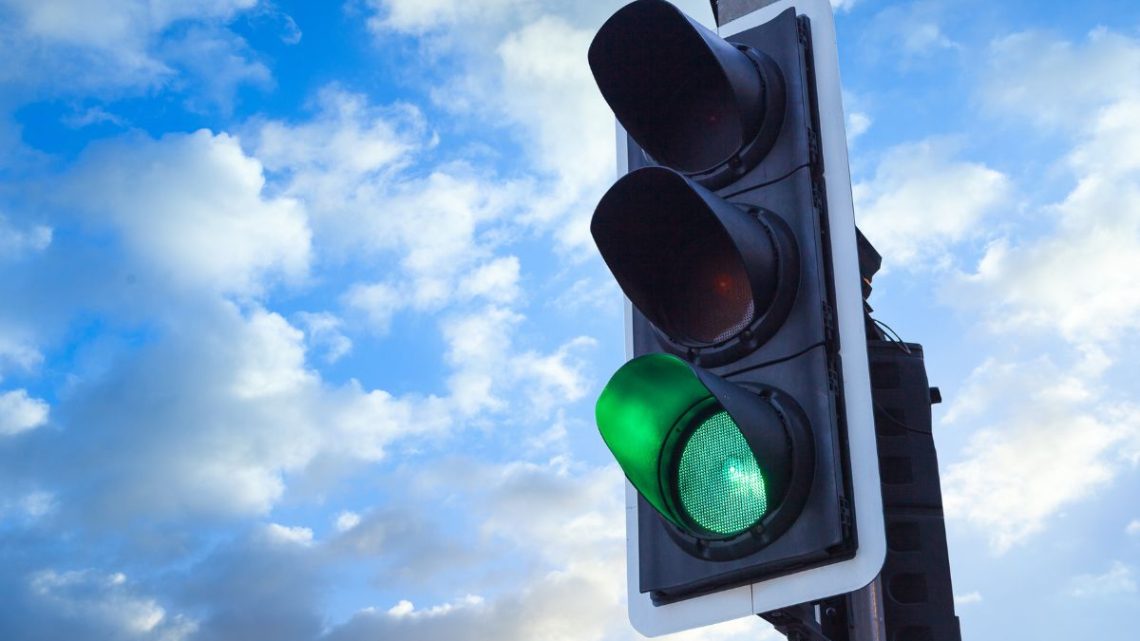 The EU gave its approval to a measure in Germany to support the chemical company in H2.

On Monday, the European Union announced that it had granted approval to a measure in Germany to support the renewable hydrogen production plans of BASF.

The week started with the European Commission giving the nod to a $130.80 million German measure to provide support to BASF SE (ETR stock symbol BAS). These funds will be aimed directly at BASF’s intentions for producing renewable hydrogen. This carbon emission-free fuel is intended as a component of a larger strategy to decarbonize the chemical company’s production processes. 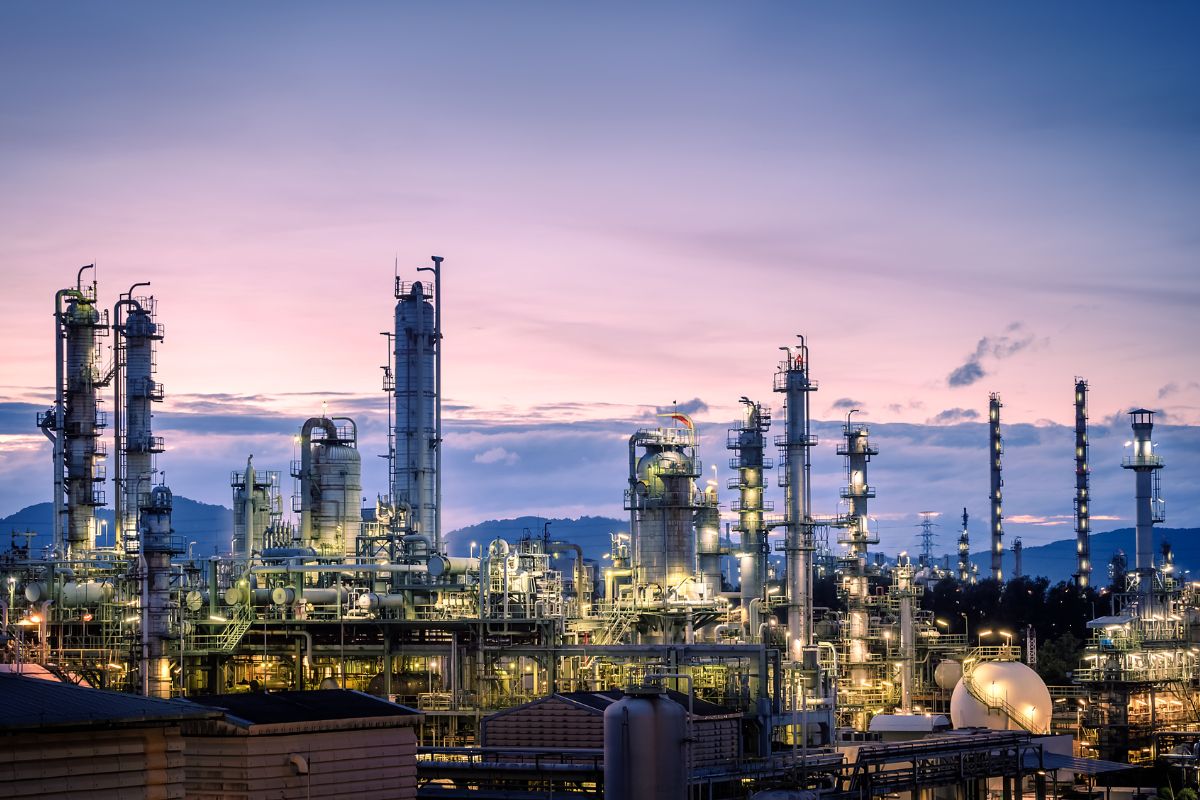 “This 134 million euro measure enables Germany to help BASF step up its renewable hydrogen production capacities, thereby contributing to the greening of the chemical value chain and of the transport sector,” said Margrethe Vestager, the EU’s antitrust chief, in a statement released with the announcement of the support and funding.

Renewable hydrogen is a large part of the German government’s strategy for decarbonization.

The German government is offering this funding to BASF as a broader effort in supporting efforts for decarbonization through the use of green H2, which is produced using electrolysis powered by energy sources such as solar, wind, and tidal, among others. These electricity sources do not produce any carbon emissions, nor does the use of the H2 itself, making it a clean form of fuel.

According to the European Commission, the funding for BASF’s production and adoption of H2 will be given in the form of a direct grant. Furthermore, it “will support BASF’s production of renewable hydrogen mainly to replace fossil-based hydrogen in BASF’s chemical production processes.”

Germany and the EU as a whole have been moving ahead ambitiously to build powerful renewable hydrogen economies as they seek both to decarbonize and eliminate all dependency on Russian energy. They have been pouring millions into projects and investments to accelerate the adoption of this zero carbon-emission fuel source. Supporting highly polluting companies in their strategies to decarbonize their own activities could prove to be a helpful incentive for continuing this trend.

Oswego power station to be first source of US nuclear hydrogen