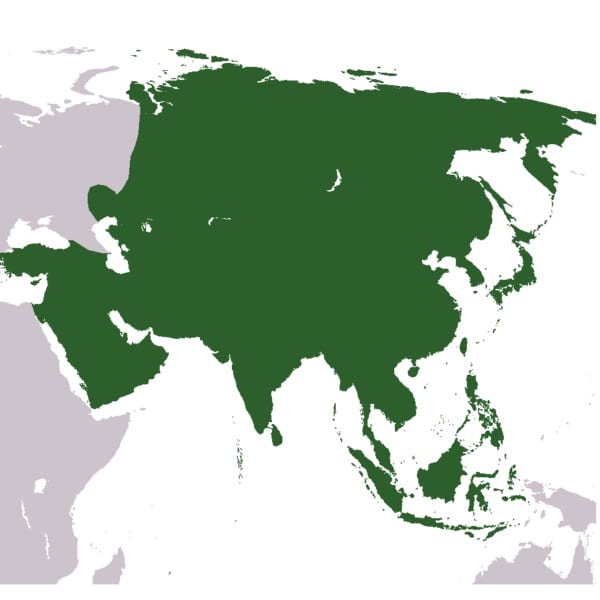 Markets and Markets, a global market research organization, has released a new report concerning the global fuel cell technology market. Fuel cells are becoming more popular and are beginning to attract a great deal of attention in the alternative energy news space. These energy systems have proven that they are durable and well suited to produce electrical power for industrial purpose and even for transportation. The report suggests that the fuel cell market is slated for strong growth in the coming years due to growing interest around the world.

According to the report, the global fuel cell market will grow from approximately $620 million in 2013 to more than $2 billion in 2018. The report estimates a compound annual growth rate of 32.2% from 2013 to 2018. Much of this growth is expected to be seen in Asia, where fuel cells have been making headlines in alternative energy news. Part of the reason that fuel cells are gaining traction in Asia has to do with the Kyoto Protocol, which has allowed some countries to make progress in the field of renewable energy.

Asia likely to be the most prominent market

The report notes that stationary fuel cells will also begin to gain a great deal of attention around the world. These fuel cells are capable of producing large amounts of electrical power and are growing popular for industrial purposes and as energy sources for data centers and the telecommunications industry. The report also suggests that hydrogen fuel cells will be the most popular of their kind in the future.