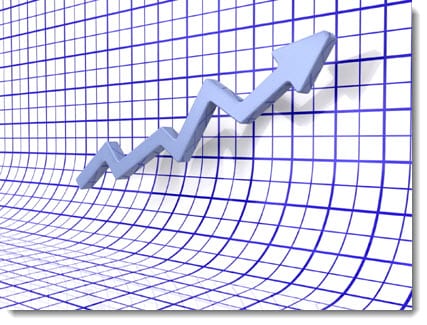 The hydrogen fuel cell industry is often plagued by skepticism and controversy regarding the efficiency and electricity generation potential of hydrogen-based energy systems. The cost of fuel cell manufacture is often cited as a major reason the industry has struggled to reach profitability. Many companies in the industry have promised to deliver cost effective and highly efficient fuel cells for decades, but none have yet made good on that promise. FuelCell Energy, a maker of stationary molten carbonate fuel cells, believes that it can be among the first profitable companies in the industry.

FuelCell Energy has reported three consecutive quarters of positive growth over the last year. The company is on track for beating its expectations for the fiscal year and predicts that this momentum will carry into next year as well. The company’s recent deal with South Korean steel-maker POSCO has lent a great deal of traction to the company’s efforts to attain profitability. FuelCell Energy CEO Chip Bottone notes that there is still a great deal of work that must be done in order for the industry to meet the expectations of the commercial market.

As with other forms of alternative energy, hydrogen fuel is backed by initiatives from governments that are meant to incentivize adoption. These incentives include tax credits and other financial initiatives that are geared toward encouraging consumers to make use of hydrogen fuel. The incentives are often cited as the major reason behind the progress of hydrogen fuel adoption. Bottone hopes that FuelCell Energy will eventually be able to make fuel cells alluring to consumers without having to rely on government incentives.

Stationary hydrogen fuel cells have become popular in the industrial world, but a great deal of attention is being focused on mobile energy units. Fuel cells designed to be used in vehicles are becoming the flagships of the hydrogen fuel concept. Most of the world’s major auto manufacturers have been working to develop these fuel cells and implement them into new model vehicles. FuelCell Energy’s stationary fuel cells are expected to  be able to withstand the competition from other companies, however, and the firm may soon attain profitability as it increases production in order to meet rising demand.

Scientists confirm that wind turbines have an effect on the environment