FuelCell Energy, a leading developer of hydrogen fuel cells, has announced that it has agreed to build a new fuel cell power plant for Pfizer, a multinational pharmaceutical corporation. The new power plant will be located at one of Pfizer’s research facilities in Groton, Connecticut. The power plant may be able to help meet the energy needs of the research facility while also making it more environmentally friendly, as hydrogen fuel cells do not produce any harmful emissions.

Power plant will be able to produce 5.6 MW of electrical energy 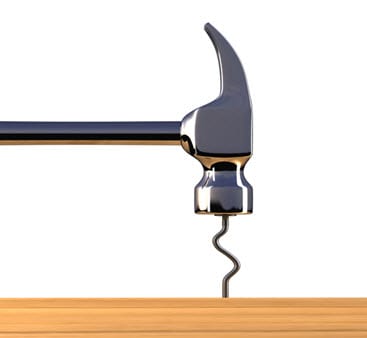 The fuel cell system will convert natural gas into hydrogen fuel, which will then be used to generate electrical power. Natural gas is considered a fossil-fuel, but its consumption to produce energy results in limited emission production. Fuel cells do not produce any emissions, however, and will serve as an environmentally friendly energy solution for Pfizer. The company is one among many that have begun to make use of hydrogen fuel cells to produce electrical power.

Fuel cells continue to gain popularity around the world

Hydrogen fuel cells are becoming more popular throughout the world. These energy systems are most popular in the auto industry, where several automakers are using them to develop a new generation of clean vehicles. These vehicles have yet to find commercial success, but several automakers have plans to expand the availability of fuel cell vehicles in the near future. This has also increased the demand for hydrogen fuel production systems, which are needed to support fuel cells of all kinds.