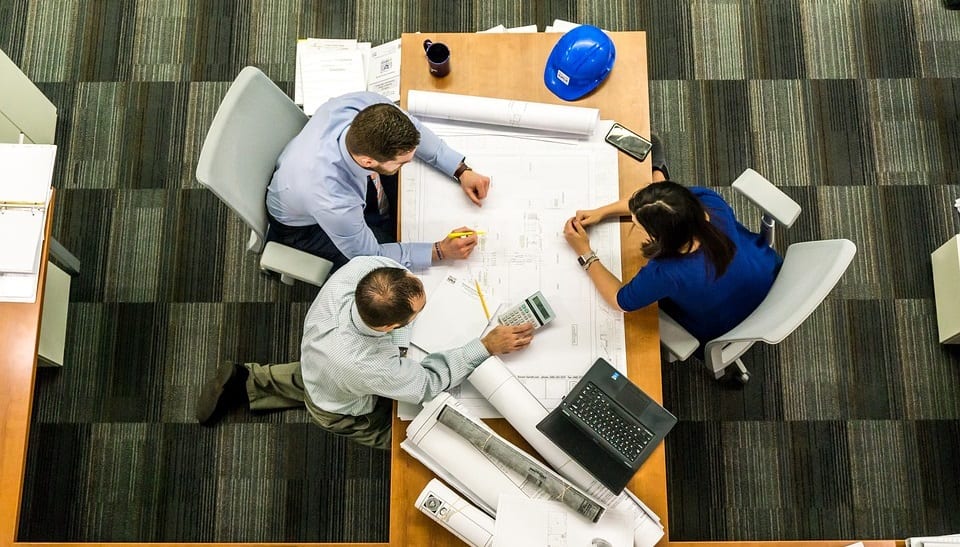 FuelCell Energy, a leading developer of hydrogen fuel cells, has announced that it has been awarded a promising new contract from the Advanced Research Projects Agency-Energy (ARPA-E). The agency is a division of the United States Department of Energy that is focused on the renewable energy field as well as the application of various types of technologies. The contract awarded to FuelCell Energy is valued at $3 million.

The contract will establish a new project through which FuelCell Energy will be developing new solid oxide fuel cell technology. This technology is meant to switch amongst types of electrolysis in order to produce hydrogen fuel. These fuel cells will also be able to store hydrogen for later consumption for the sake of energy production. Through the project reversible fuel cells will be developed, which can be used to generate hydrogen fuel when the fuel cell system itself is being used in an energy storage capacity. Moreover, the fuel cell systems designed through the project will also be able to consume other types of carbon-neutral fuels in order to generate electricity.

Reversible fuel cells could help create new opportunities in several sectors that already use these energy systems. Currently, fuel cells are not typically able to produce their own hydrogen, relying on outside production sources in order to effectively operate. Reversible fuel cells can be an effective energy efficiency solution, as they combine the capability to produce hydrogen and generate electricity while also being able to store fuel for later use.

US continues to show support for new clean energy solutions