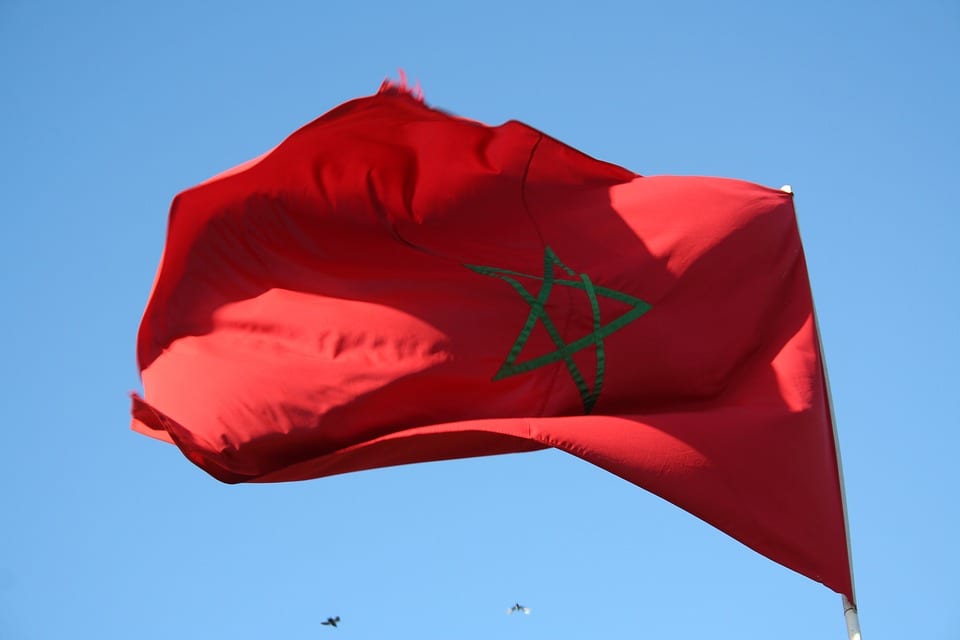 Morocco is home to the largest onshore wind energy system in Africa and it has offset a massive amount of emissions produced over the past two years. In 2015, the Tarfaya wind farm began operation and began changing the way Morocco received its electrical power. Previous to the wind farm providing energy, the country received 97% of its electrical power from fossil-fuels. Now, however, Morocco intends to focus more heavily on renewable energy in order to become more environmentally friendly and fight climate change. The country is set to make wind energy a major priority.

Morocco is home to a great deal of wind energy potential. The Moroccan Investment Development Agency suggests that the country can build some 25,000 megawatts of wind energy capacity, which will help it meet its demand for electrical power. Wind power will help bolster the country’s overall renewable energy capacity. Morocco intends to derive 52% of its electrical power from renewable sources by 2030 and the development of new wind energy projects may help the country meet this goal.

Wind farm has been specially designed for Morocco’s environment

The Tarfaya wind farm represents what can be accomplished in the country’s wind energy sector. The wind farm is comprised of 131 turbines, which have been specially designed for the Moroccan environment. Currently, this wind energy system alone accounts for 15% of the wind power goal established by the country’s government. While wind energy will be a priority for Morocco, it may not be the country’s most supported form of clean power in the coming years.

According to a report from Stanford University, Morocco will be able to fully rely on renewable energy by 2050. Notably, the country is poised to become home to the largest solar energy projects in the world, one of which will be able to provide electricity for 1.1 million people. Wind energy, both onshore and off, is expected to make up 29.7% of Morocco’s overall energy portfolio, with solar power accounting for the majority of the country’s energy generation capacity.