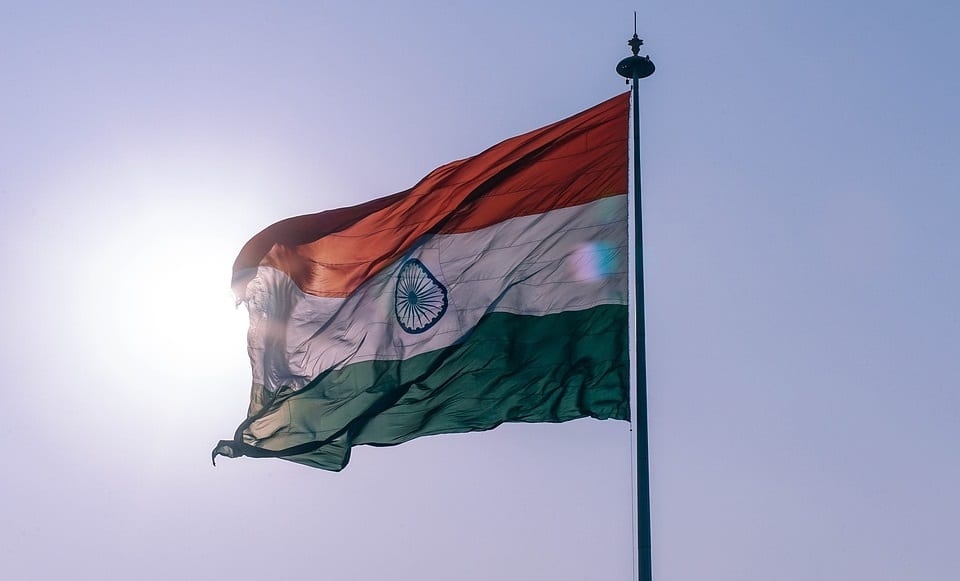 Several of India’s coal developers are beginning to question the future of fossil-fuels in the country as the cost of solar energy continues to plummet. As costs continue to fall solar power is gaining more popularity and support. This is opening up new economic opportunities that those focused specifically on fossil-fuels may not be able to take advantage of. With solar energy now the least expensive form of power in the country, coal developers are beginning to make a move away from fossil-fuels.

The Indian government recently held several auctions concerning the development of solar energy projects. This attracted the attention of many developers to the solar field, encouraging them to develop new projects. The rise in popularity of solar energy lead the Indian government to put a halt on the construction of all new coal power plants throughout the country. Many coal developers are finding it difficult to compete with the growing renewable energy market.

The increasingly inexpensive nature of solar energy is leading many large companies to shift their power policies. NTPC, one of India’s largest energy producers, is currently considering installing solar panels over land that was initially meant to host thermal projects. The company is also working to produce 30% of its electrical power from renewable sources by 2032. CLP Holdings, another energy producer, is also considering whether or not it will continue to support conventional forms of power. The company notes that nearly all utilities are beginning to shift away from coal in favor of solar energy.

Solar energy industry  may face some major challenges in the future

While solar energy has shown explosive growth in India, there are concerns that the sector could see a crash in the years to come. The cost of solar power will not be on the decline forever, and those concerned with the future of clean power suggest that solar energy capacity will eventually hit a peak. These concerns have prevented some utilities and developers from investing fully in the solar energy sector, despite the fact that the industry will likely continue seeing strong growth for many years to come.