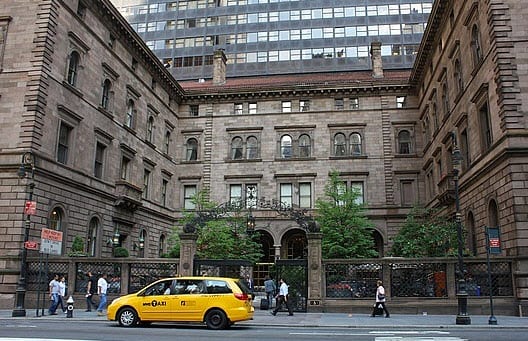 FuelCell Energy, a leading manufacturer of hydrogen fuel cells, has announced that it will be a presenter at the upcoming Needham Growth Conference this week.

The conference, which will be hosted at the New York Palace Hotel, will attract a multitude of investors interested in backing alternative energy and industrial projects. FuellCell Energy has taken note of the promising opportunity and will be showing off their innovative technologies in the hopes of raising awareness of hydrogen fuel and fuel cells in general.

Hydrogen fuel is becoming a very powerful force in the world of energy. Given that it is a powerful renewable fuel, many companies, especially those working in the auto industry, have begun to favor hydrogen as an alternative to oil. Private investments in hydrogen technology research and development have powered the industry, filling the gap left by governments not showing support for alternative energy in general. FuelCell Energy hopes to spark new enthusiasm amongst investors and attract them to fuel cell technologies.

FuelCell Energy will be streaming their presentation at the event live via their website.

Those wishing to see the presentation are suggested to visit the site at least 15 minutes before the broadcast goes live in order to ensure they have the appropriate audio software installed. Those missing the broadcast will be able to find archives footage on the company’s website.