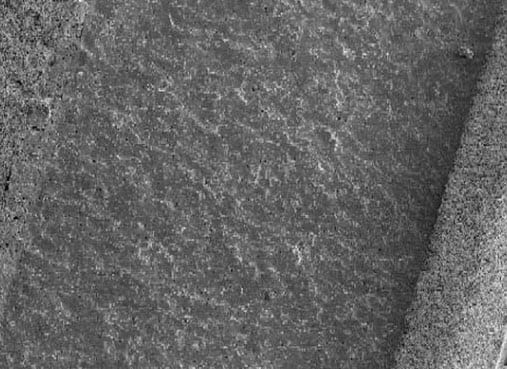 The magnesium fuel cell differs from its conventional counterparts in that it does not use platinum to power chemical conversions. Instead, the fuel cell uses salt water as an electrolyte, enabling Furukawa to keep costs of manufacturing the energy system relatively low. The company believes that these energy systems could be used in every house in Japan to meet a family’s energy needs.

Using magnesium as an electrolyte, Furukawa Battery has created an efficient and cost-effective fuel cell.

Such an accomplishment is considered rare in the world of hydrogen energy, considering the fact that most hydrogen fuel cells are excessively expensive to produce. The company believes that the cost of its fuel cell will continue to drop after the Japanese market has become saturated. Furukawa will continue working toward lowering the cost of the energy systems even after this point.

The country is home to one of the most innovative hydrogen energy systems, called the ENE-FARM. It is also home to the largest auto manufacturing companies in the world, all of whom are adopting hydrogen as their fuel of choice. If interest in this alternative energy holds into the future, Japan is likely to take the lead in terms of hydrogen energy adoption and application.