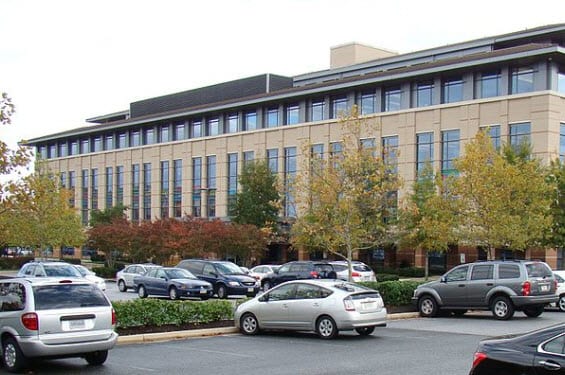 Researchers from the J. Craig Venter Institute, a non-profit genomics research center based in Maryland, have created a microbial fuel cell that creates electricity by consuming raw sewage. The fuel cell is not the first of its kind, but researchers believe that it is the most efficient model that has been developed. Microbial fuel cells are gaining acclaim in the alternative energy community because of their ability to tackle two problems at once. Many microbial fuel cells can consume waste matter, organic or otherwise, and convert it into electricity.

Researchers claim that their system can convert approximately 13% of the potential energy in raw sewage into usable electricity. This is done by the bacteria that are contained within the fuel cells. The bacteria feed on the sewage and produce hydrogen gas, which is then used by the fuel cell to generate electricity. Researchers suggest that the system is capable of producing meaningful amounts of electricity and could be ready for commercial implementation in the next few months.

The fuel cell could see use at wastewater treatment facilities throughout the U.S. The energy system could help clean water while it provides the facility with enough energy to perform its other duties. According to researchers, the fuel cell can remove up to 97% of organic waste from water, making it one of the most effective microbial fuel cell energy systems to date.