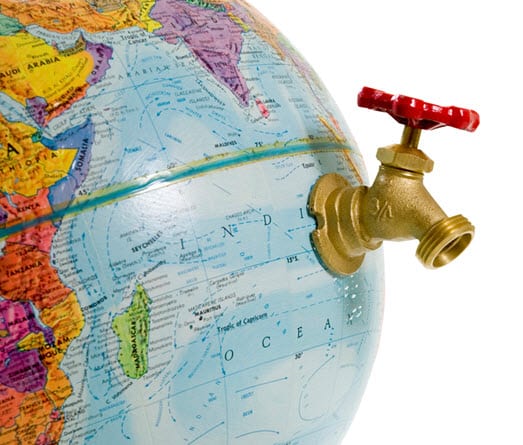 This year, alternative energy was a very popular subject at the G20 meeting in Cannes Summit, France.

World leaders were presented with new information regarding the environment and how alternative energy can be used to improve the climate, economy and security of several nations. The mounting financial crisis in Europe lent some momentum to the alternative energy issue, as sustainable energy has been shown to be a viable tactic of bolstering a nation’s economy. Leaders left France this week with a sense that something must be done to help the world transition from fossil-fuels and adopt alternative energies.

Europe is already home to one of the world’s most aggressive and ambitious hydrogen initiatives, but other countries are currently lacking the enthusiasm needed to adopt alternative energy. In Africa, fuel cells and solar energy are being used to bring clean water to communities that have no access to such a commodity.

This effort, however, is small in scale and thousands are still living in energy poverty throughout the continent.

The G20 meeting highlighted the growing need for an expansive, easily accessible energy infrastructure to be established in Africa as well as other places around the world.