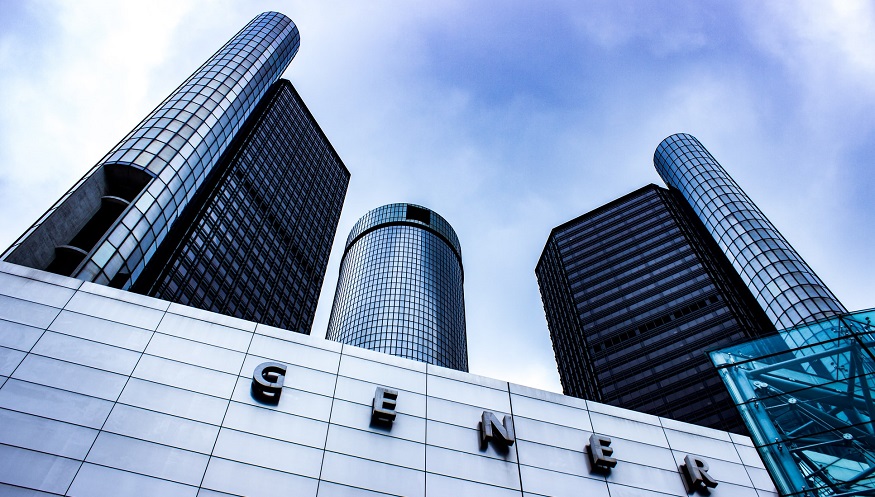 The automaker wants several Michigan locations to run entirely on renewables by 2023.

This partnership will involve bringing significantly more solar and wind energy to Michigan.

While General Motors has been very enthusiastic about its electric cars and their zero-emission operation, the construction of those vehicles is somewhat less green. Therefore, the automaker has set some higher goals toward becoming net-zero carbon neutral by 2050. Along that road, it wants to start using renewable energy to power some of its locations to bring them closer to becoming carbon neutral facilities.

This will start with powering some of its southeast Michigan facilities using wind and solar energy. Its goal is to start with those locations and make them 100 percent powered by renewable energy sources by 2023. This will help GM to take a substantial step forward in its efforts to reach its 2050 goals.

To achieve carbon neutral facilities, the first step is in strengthening the partnership between GE and DTE Energy.

The company has stated that it is in the midst of doing just that for the purchase of an additional 500,000 megawatt-hours of energy over the next handful of years. This will be purchased above and beyond the 300,000 mWh of renewable energy that it has already bought. The total by 2023 will be 800,000 mWh, which is enough renewable energy to eliminate from the air the amount of CO2 that would be produced by burning 63 million gallons of gasoline.

Among the locations GM is targeting for this first wave of renewable energy include the downtown Detroit Renaissance Center GM headquarters as well as the Orion and Detroit-Hamtramck assembly plants. Also shortlisted to be added to the locations that will be powered by 100 percent renewable energy is the Warren Technical Center. It will be clean powered within three years.

The assembly plants are well suited to become carbon neutral facilities one day, starting with renewable energy. The Detroit-Hamtramck and Orion plants both build electric vehicles.

The Chevrolet Bolt EV is made at the Orion plant while the GMC Hummer EV and other future electric cars will come off the lines at Detroit-Hamtramck.