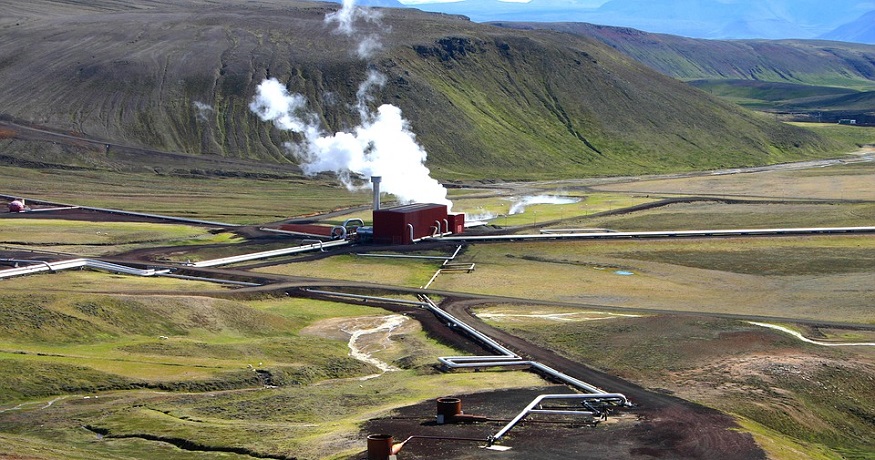 The goal of the partnership is to recover waste heat at an existing geothermal power facility.

The collaboration will benefit and strengthen both companies, allowing for the capture of valuable minerals and an increase in geothermal electricity production. The partnership will produce sustainably sourced minerals and will bolster the geothermal offerings of both Geo40 and Climeon.

“By combining our Heat Power modules with Geo40’s technology for extraction of silica and valuable minerals we can strengthen our geothermal offering and open up a new part of the geothermal market”, CEO of Climeon, Thomas Öström, stated in a company news release via email, ThinkGeoEnergy reports.

John Worth, CEO of Geo40 also expressed delight for the partnership saying that Geo40 believes that its patented technology for silica removal in conjunction with Climeon’s technology for waste heat recovery is an “exciting development for the geothermal industry.”

Both companies have unique technologies that can benefit existing geothermal electricity production plants.

Geo40 created a tech that allows them to extract silica and other minerals from the hot wastewater that remains after high temperature geothermal energy production. This hot wastewater is known as geothermal brine. Extracting the silica and other minerals help to prevent scaling in the pipes and wells. This is a benefit because scaling can reduce power generation efficiency and drive up operating costs.

The filtered water that results from using Geo40’s tech can be used in Climeon’s Heat Power modules to generate clean electricity and boost power output at new and existing geothermal power stations. Together, these two technologies can effectively recover waste heat (bottoming cycles) from live geothermal power plants, opening new doors of opportunity for operations already up and running.

The geothermal electricity plant in New Zealand will be the first to combine mineral extraction and power production and is slated to begin operation with the new technology in 2020.