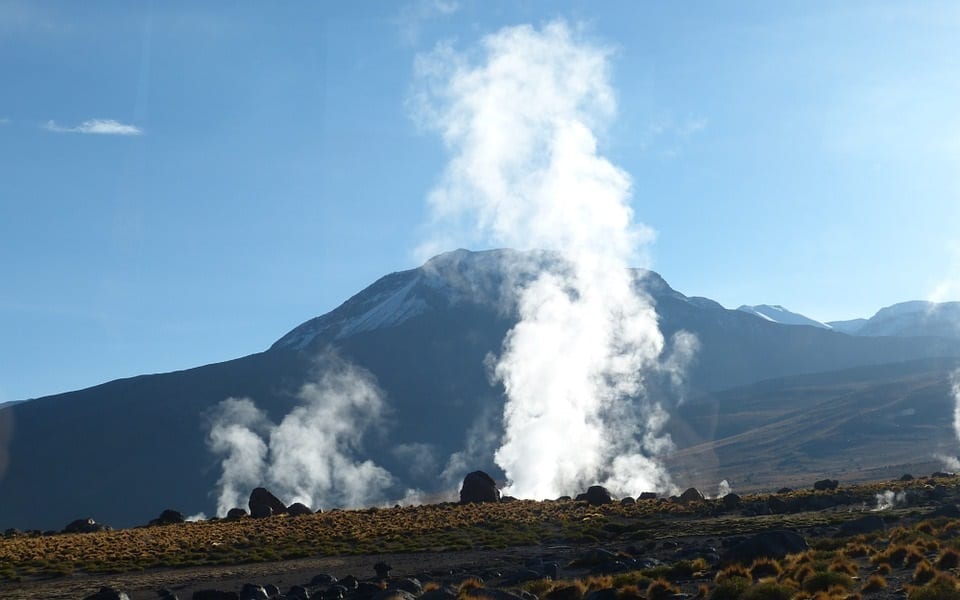 Geothermal energy could be key to helping Central America become a low-carbon economy, according to the International Renewable Energy Agency (IRENA). Central America is home to vast geothermal resources, much of which has gone untapped. This is beginning to change, however, and many Central American countries have now established themselves as leaders in geothermal installations. IRENA suggests that low-carbon economic development could be accelerated in these countries if governments embrace new policies.

Countries could tap into geothermal energy for economic gain

According to IRENA, many Central American countries can increase their installed geothermal capacity by as much as 20 times if the right government policies were in place. Such policies would help secure economic growth as they would aid in the formation of new geothermal energy projects. These projects would create new jobs and generate revenue. They would also allow countries to distance themselves from fossil-fuels and become more energy independent.

Costa Rica is currently in the lead with some 207 megawatts of installed geothermal energy capacity. By 2024, the country’s geothermal capacity is expected to grow by another 165 megawatts. El Salvador is only slightly behind, with approximately 204 megawatts of installed geothermal capacity. The economic prospects of geothermal energy have not gone unnoticed by Central American governments. Many are beginning to show favor for policies that call for a shift in energy focus. Such policies are looking to take greater advantage of the economic benefits of geothermal power.

Geothermal energy has been gaining popularity in many parts of the world in recent years. In Central America, geothermal potential is quite high due to its proximity to the geologic “Ring of Fire.” This is a ring of volcanoes circling the Pacific Ocean. Countries bordering this ring tend to have significantly higher geothermal energy potential than those outside of the ring.