Geothermal energy could be huge power source for UK 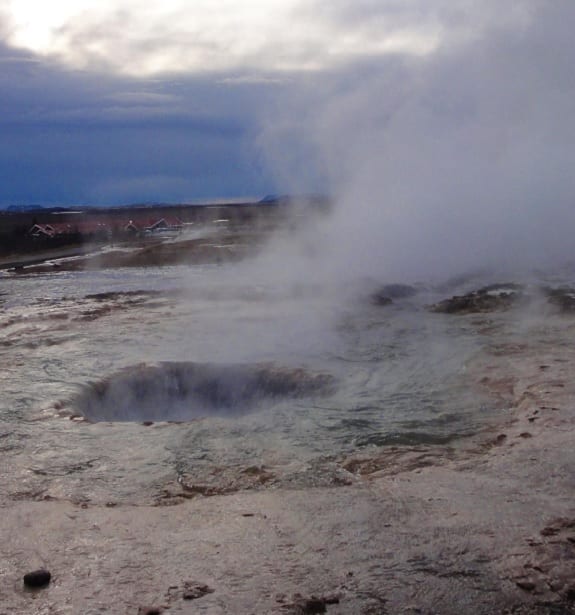 Crewe may be able to offer the United Kingdom substantial geothermal benefits.

The railway town in England, that is situated within the Cheshire county and Cheshire East unitary authority region, has been found to have immense geothermal energy supplies not far from Leighton Hospital, which could mean investment opportunity potential for Crewe.

The supplies were discovered by consultants commissioned by the Cheshire East Council.

There are an estimated 100 GWh (gigawatt hours per year) inside a 2.5 kilometer (km) radius of the planned site in Leighton West and, from two other sites within 1 km, approximately 50GWh a year.

“We knew the Cheshire basin was plentiful but these projections show that there is potentially a great deal more than initially thought,” said Council Leader Councillor Michael Jones. Early suggestions reveal that Crewe may have sufficient geothermal power sources that could provide all of the UK’s residents with a hot shower, every day, for 142 years.

Providing the country with daily hot showers aside, Jones said “Just imagine having a viable energy source that is green, clean and sustainable and can self-sustain a whole area.” He added that the geothermal energy project could put Crewe on the “national platform as a global player in energy production.”

Jones also commented that the project could turn the town’s future economy around in relation to investments and jobs.

The Cheshire Basin close to Crewe is one of the UK’s six deep geothermal energy resources.

A £200,000 (just over $336,000) grant was awarded to Cheshire East Council for geothermal exploration, earlier this year. The council will investigate the advantages of drilling down to a maximum of 5km and extracting water at temperatures of about 100 degrees Celsius (212 degrees Fahrenheit). Geothermal is naturally heated water that exists underground and can maintain a temperature as high as 100 degrees Celsius when drawn up to the surface.

The council is looking to attract possible energy partners and is holding an open day. The hope is that a suitable partner will be found and the geothermal energy project can commence during the next 12 months. This would enable the authority to offer the partner a long-term lease and establish a flow of revenue via profits and rent.