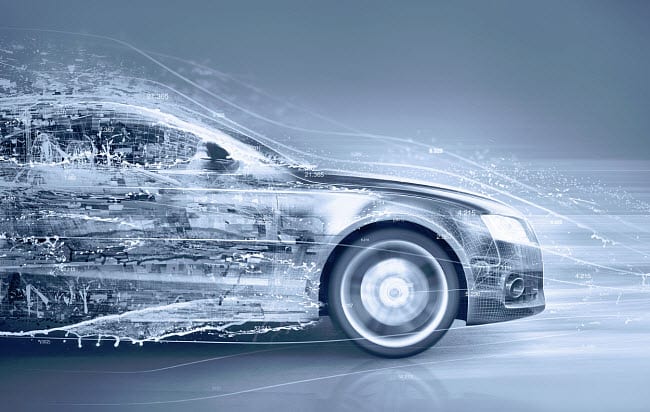 Toyota may bring its hydrogen-powered sedan to the market sooner than expected. The Japanese automaker has been hard at work promoting the benefits of fuel cell technology and how these energy systems can be used in transportation. Toyota has faced criticism for its efforts from those that favor battery electrics, but the automaker has remained resolute in its belief that hydrogen fuel is the future of clean transportation. The company now has plans to bring its fuel cell vehicle to the market sooner than it had originally planned in order to prove this point.

Initially, Toyota had opted to delay the launch of its fuel cell vehicle in order to wait for a comprehensive hydrogen fuel infrastructure to be established in its favorite markets. This could take years, however, and other automakers are already rushing to launch their own fuel cell vehicles. Limiting the launch of these vehicles by making only a few thousand available at any given time is becoming the most ideal business practice for automakers. This will reduce any monumental need for a widespread hydrogen fuel infrastructure while making these vehicles finally available to consumers.

Toyota to begin mass production of new vehicle in December, with plans to release vehicle in the same month

Toyota will begin mass production of its new fuel cell vehicle in December of this year. The company plans to officially launch this vehicle in the same month. Initial estimates regarding the cost of the vehicle are currently hovering around $100,000.  Japanese sources close to the automaker claim that the actual price of the vehicle will be closer to $78,000. Toyota’s fuel cell vehicles will initially only be available through lease programs.

Toyota may face opposition from those that favor battery electrics

Toyota believes that its fuel cell vehicles will cost no more than $30,000 by 2020. The company already has strong backing from those that support clean transportation, but it will have to contend with those that have no faith in fuel cells. These energy systems are notoriously expensive by themselves, and without a working hydrogen fuel infrastructure they may struggle to find any support from consumers.