Geothermal energy may be undervalued in the US 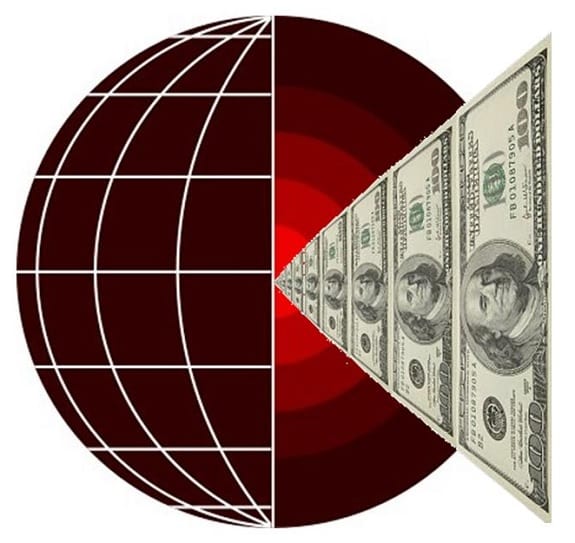 US Geothermal shows off its solid revenue flow

Geothermal energy may be sorely undervalued in the U.S. US Geothermal, an energy company specializing in geothermal power, recently attended a conference in New York where it showcased the revenue potential of the geothermal sector. The conference was populated by several energy companies and clean technology organizations that have struggled to find any solid revenue flow for several years despite their focus on popular forms of clean power. US Geothermal, however, reported a net profit of $1.9 million, with some $30 million in total sales over the past year, making it stand out amongst its peers as a profitable energy organization.

Company manages to find success where others have struggled

Over the past three years, US Geothermal has spend an average of $16 million every year on investments. The company has made acquisitions within the energy and technology sectors in order to better its position in its own industry. The company’s focus on geothermal energy, however,  has helped it established a significant degree of success. This form of energy is not heavily focused on in much of the U.S., partly because it is very location-specific. Geothermal power has the most potential in the western part of the country, where geological activity is at its highest.

US Geothermal has managed to find a significant amount of financial success within the energy world. This is something of a feat because profitability is quite elusive in the energy sector. Several companies that focus on renewable energy find it difficult to achieve financial success because of the risks inherent in the world of energy and the highly politicized environment of clean power. Geothermal power is one form of energy that is often overlooked because of its apparent high cost, low reward potential.

While geothermal energy is less popular than solar and wind power, it does have a great deal of potential in terms of helping the U.S. reach its energy goals. In order for geothermal power to have any significant impact, however, it must begin receiving more support from both the private and public sectors. Companies like US Geothermal may be able to do this by simply showing that they can be profitable.