Wind energy gets more support in the US 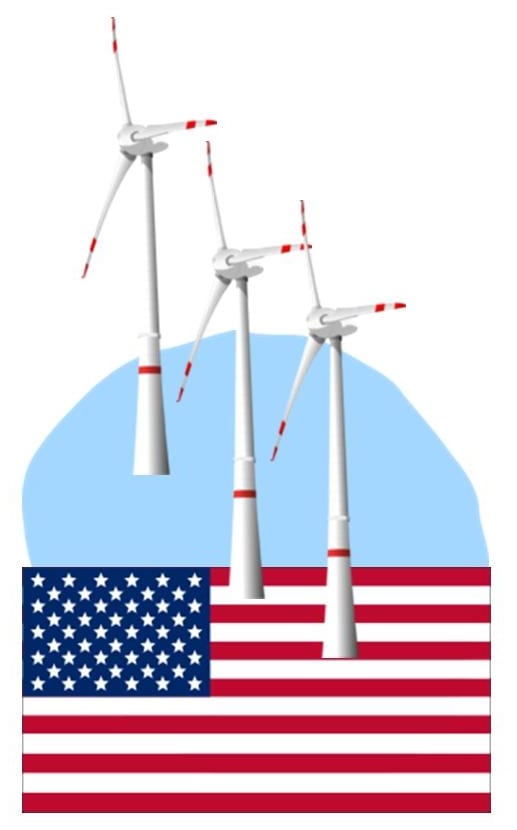 Expired incentives create a questionable future for the US wind sector

Wind energy in the United States is currently facing a somewhat dubious future. At the beginning of this year, the federal Production Tax Credit, which provided financial aid for numerous wind projects throughout the country, was allowed to expire. Federal lawmakers suggested that the initiative was no longer economically viable considering how long it took for wind projects to come online after several years of development. This created some concern among those that had been investing in wind projects, causing a shift in investment behavior and placing several projects in a state of limbo. Now, however, the federal government may be looking to support wind energy once again.

U.S. Representatives have introduced the Rural Wind Energy Development Act, which aims to offer an investment tax credit to ranchers, farmers, and small agricultural businesses that have wind turbines installed on their land. The incentive is meant to offset the upfront costs associated with purchasing and installing these wind turbines, making these energy systems more attractive from a financial perspective.

Even small-scale wind energy systems can have major benefits

Legislators suggest that even small wind turbines can be a major benefit for those in rural communities. Turbines that generate as much as 20 megawatts of electricity can significantly reduce the energy load of farmers, ranchers, and others, helping them save money on their energy bills. These turbines can also generate some promising economic activity, as those using the turbines will be able to sell any excess electricity they produce back to the energy grid.

Federal initiatives add strong momentum to the US wind market

Those supporting the proposed legislation suggest that similar initiatives that have been introduced in the past were met with success. Such initiatives were able to promote the growth of the U.S. wind sector, making the country one of the most attractive markets in terms of wind energy. New initiatives may help add further momentum to the wind sector, leading to a greater degree of energy security as the country weans itself off fossil-fuels.