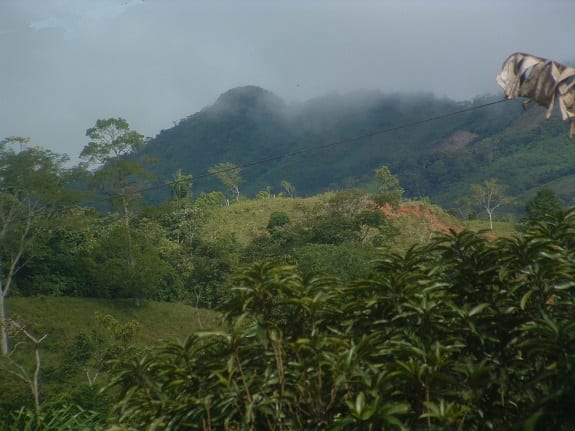 Geothermal energy is gaining more attention in countries where geological activity is relatively common, such as Costa Rica. These countries have access to geothermal power that could be used to satisfy their energy needs, but much of this power remains untapped due to a variety of reasons, including politics and concerns regarding the environment. The project aims to solve this problem, to some extent, but giving Costa Rica access to its geothermal resources.

New energy project to have a maximum power capacity of 55 MW, will be supported by two auxiliary power plants

Costa Rica has plans to be completely carbon neutral by 2021. In an effort to achieve this goal, the country has begun focusing on various forms of renewable energy, showing some favor for solar power. Geothermal power has a great deal of potential in the country, and Costa Rica has already begun tapping into this energy source in order to become more environmentally friendly. An estimated 13% of Costa Rica’s energy came from geothermal sources in 2010.