Geothermal energy system being developed in the Philippines

New geothermal power plant is under construction on Mindoro 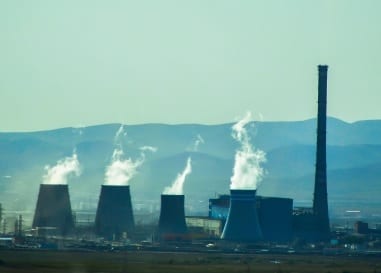 Emerging Power anticipates that the geothermal energy system will reduce electricity rates by 40% by the end of 2016. This would translate into approximately $441 million in energy savings over the next four years. The Philippines has begun turning to renewable energy for environmental and economic reasons. Geothermal power is expected to help boost economic activity throughout the country while also helping the country move away from fossil-fuels.

Many of the Philippine islands are prone to blackouts because of their unreliable access to electrical power. Modest storms can often lead to power outages that last days, but renewable energy systems may be able to solve this problem. Solar panels, for instance, can produce electricity with relative ease and make this electrical power readily available. Geothermal power plants can do the same, but a poor energy infrastructure may make it difficult for the energy generated by the new Montelago Geothermal Power Plant to be delivered to some parts of the country.

Many countries are beginning to increase their focus on geothermal power as they continue to look for alternatives to fossil-fuels. Unfortunately, geothermal potential is now something that is common in many parts of the world. Countries that are located in regions that have a significant degree of geologic activity tend to have the most geothermal potential available to them.