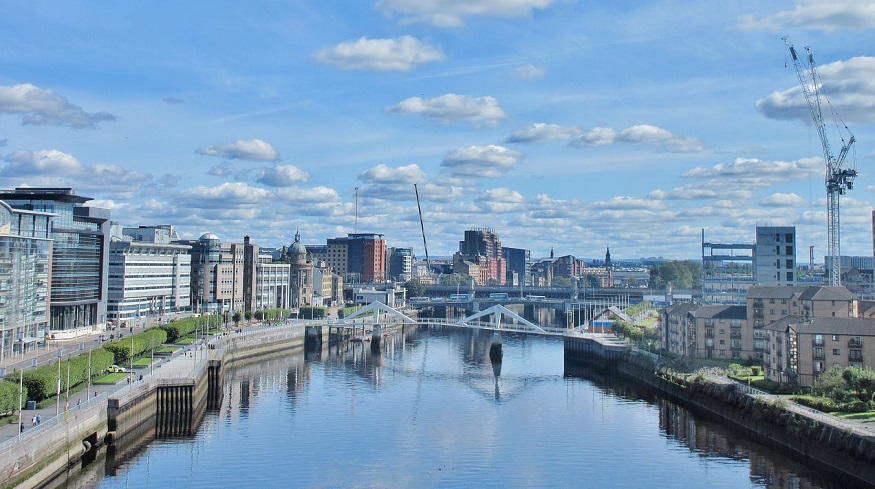 Boreholes under the city have shown that abandoned, flooded mines could provide renewable energy.

The UK Geoenergy Observatory in Glasgow has shared new data showing that there is geothermal power potential directly below the surface of the Scottish city.

This data and related images were released as a part of research into renewable energy resources.

The data regarding the geothermal power potential in the area was collected through 12 boreholes under the city. These were drilled to a depth of up to nearly 200 meters (650 feet). Scientists will use the data to build a better understanding of Glasgow’s subsurface. The goal is to discover how the heat from waters in flooded abandoned mines could be used as a home and industry renewable energy source.

The boreholes have been equipped with sensors. This allowed the researchers to observe the movements of the warm water in flooded abandoned mines that still exist under Glasgow’s east end and under Rutherglen.

The scientists will continue observing the boreholes over the next 15 years. This will allow them to monitor changes occurring under the surface, including chemical changes and alterations to the microbiological and physical properties there.

The data is being shared openly to better understand factors such as geothermal power potential.

This data includes hydrogeological test data, drilling logs and optical images that were taken under the surface. Scientists can use it openly. The team at the Observatory is hopeful that scientists worldwide will want to collaborate on the use of the boreholes and the sensors they contain.

“The Glasgow Observatory’s boreholes are giving us an unprecedented look into the subsurface,” said UK Geolenergy Observatory science lead in Glasgow, Alison Monaghan. “Data from underneath Glasgow can now be used by scientists around the world to close the knowledge gaps we have on mine water heat energy and heat storage.”

In this way, the understanding of the geothermal power potential can be used by researchers worldwide and not just by those who want to learn about the local possibilities. That said,

Monaghan views this heated mine water as having “huge potential to help the UK decarbonise its heat supply and meet net zero targets.”