The German government has chosen to take aggressive action on fracking. After years or derisive talks, the coalition government has decided to ban fracking for shale gas indefinitely. The ban aims to address concerns regarding the damage that this practice can cause to the environment. While some environmental groups have praised the decision, others believe that the ban does not go far enough. Some of these groups have vowed to fight the ban in order to promote more aggressive measures that target fracking.

Practice could have major environmental effects

Fracking involves drilling into the earth and injecting a high-pressure water mixture into underlying rock in order to release the shale gas held within. The mixture is primarily comprised of water, but also includes sand and a variety of chemicals. The process has generated significant controversy in recent years. In the United States, fracking has been linked to seismic activity in areas where earthquakes had once been very rare. Moreover, critics of fracking have raised concerns that the chemicals used in the process could contaminate the environment, leading to polluted water tables and other issues. 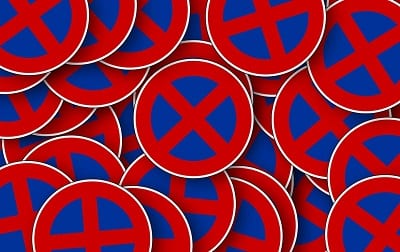 While the German government has agreed to ban fracking, the legislation required for this to become a reality must still be approved by the parliament. Similar legislation was introduced a year ago, but failed to gain traction due to political disagreements. If the ban is approved, German states would still have the ability to approve or deny test drilling for shale gas, but the federal government would not support the practice.

Friends of the Earth Germany, an environmental organization, is one of the groups that opposes the ban. The organization suggest that the ban does not go far enough. According to Friends of the Earth Germany, the legislation required for the ban would simply allow fracking to return to the country in five years time. The organization is urging government officials to introduce a more aggressive law that will ensure that the controversial practice is abandoned completely.