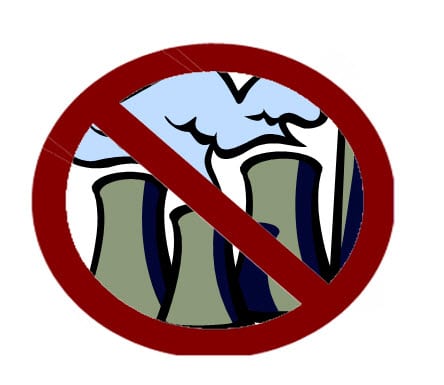 In light of the continuing nuclear crisis in Japan, Germany has opted out of nuclear power in favor of renewable alternatives. The country has long been situated at the cusp of breakthrough in the field and has become the world’s largest testing ground for renewable technologies. Officials announced their goal to be nuclear-free early this month, aiming to phase out the technology no later than 2020. Chancellor Angela Merkel wants the nation to become a leader in the field, especially in its use of hydrogen technology.

Merkel has outlined a plan to transition from nuclear to renewable fuel. She aims to reduce nationwide electricity consumption by 10% while doubling the nation’s current production of renewable fuel, bringing it up to 35%. This goal is in sharp contrast to Merkel’s sentiments to prolong Germany’s use of nuclear power beyond 2050.

Currently, solar and wind energy account for 16% of the country’s electricity production. While these use of these technologies will be expanded, Merkel considers hydrogen to be yet another alternative worthy of incorporation. Germany has long been a major contributor to the European Union Hydrogen Highway, an organization that aims to establish a hydrogen fuel infrastructure in Europe. Merkel believes that the transportation industry will see the most benefit from use of hydrogen, while the rest of the country will be focused on utilizing wind, solar and natural gas.

Germany’s commitment to renewable energy, as well as the multitude of incentives for engineers and manufacturers of renewable technologies, has shown that alternative energy is a viable option for today’s energy needs.