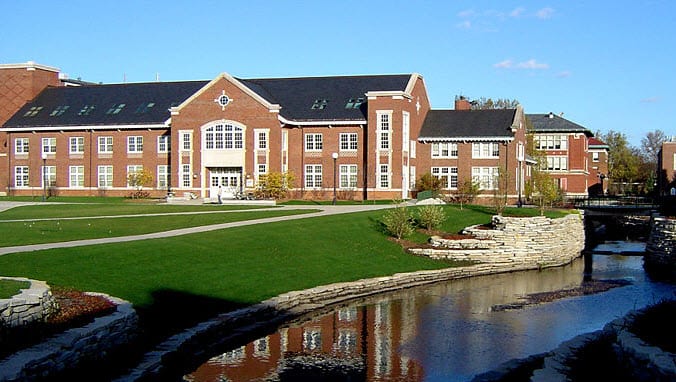 Environmental concerns and the interest of energy independence has been a driving force behind hydrogen fuel.

Hydrogen has been singled out from the midst of other renewable energy sources for its ability to produce power comparable to oil. Fuel cells are a rare achievement, symbolizing a product that countless engineers and scientists have labored to make possible.

There have been many obstacles hampering the progress and incorporation of hydrogen fuel cells, but they are being overcome by ambitious researchers all around the world. As infrastructure for a hydrogen powered transportation industry is being established, there is headway being made in regards to the efficiency and cost of production of fuel cell units. With these challenges being handily surmounted, researchers at the University of Illinois are left with one issue: How to make fuel cells smaller and cooler.

“Solid oxide fuel cells offer the potential to scale down to very small dimensions without losing their power output,” says Christos Takoudis, professor of bio and chemical engineering at the University.

A solid oxide fuel cell is an electrochemical conversion device that generates electricity from oxidizing hydrogen. These types of fuel cells are acclaimed for their efficiency and longevity as well as their relatively low cost. The only drawback, says Takoudis, is that the operating temperature of the fuel cell is extremely high. To remedy this, researchers are experimenting with nano-materials that can either dissipate or insulate the heat within the fuel cell, keeping it from becoming hazardous.