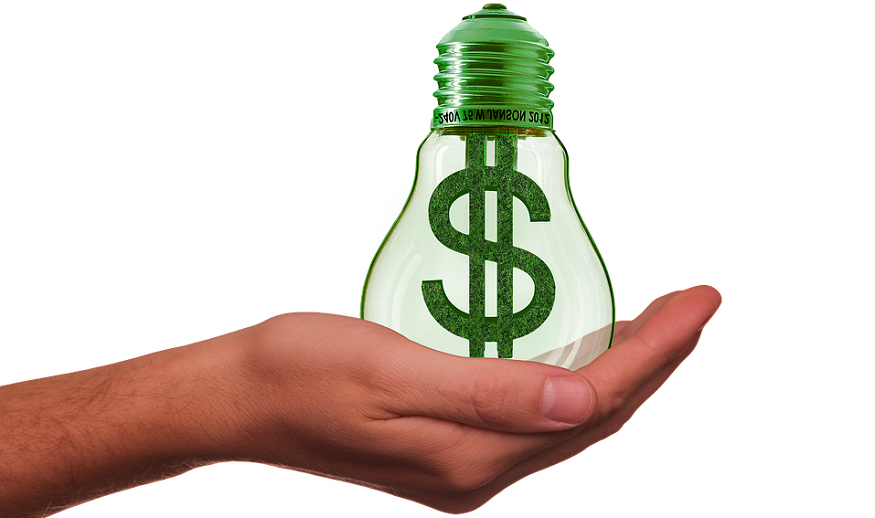 Germany promises a minimum of €300 million for researching renewable hydrogen.

The European nation’s Federal Ministry of Education and Research has made a pledge to provide more funding into green hydrogen research. The Ministry intends to pour at least another €300 million ($330 million) into research related to producing H2 (hydrogen) from renewables by 2023. Previously, the Ministry supplied €180 million ($199 million) in funding.

The country wants to increase its research into hydrogen produced by the wind and sun.

This recent investment in green hydrogen research from the Ministry of Education and Research is part of the Energiewende, which is Germany’s planned switch over to a low-carbon, nuclear-free economy. The investment follows the government cabinet giving its approval for its draft legislative “climate package.”

Anja Karliczek, the federal minister of education and research, said that the government will intensify its research in renewable H2, which for Germany means hydrogen produced by the wind and the sun.

“Green hydrogen is the energy carrier of the future and a key foundation needed for us to meet our climate goals,” Karliczek said, Renewable Energy World reports.

Two of Germany’s ministries have pledged a total of €780 million to green hydrogen research.

The Federal Ministry of Education and Research isn’t the only government agency to invest in hydrogen research. The Federal Ministry for Economic Affairs and Energy has also made investments. Back in July, Peter Altmaier, the federal economic affairs and energy mister, announced €300 million to support the research of this clean power, promising that the nation will become number one in the world in H2 technologies.

Altmaier said that by the end of 2019, the German government will decide on a hydrogen strategy. With this strategy, the country will establish conditions that allow businesses to expand on developing hydrogen’s industrial potential.

In total, the two ministries have pledged €780 million ($856 million) to this research.

Germany has made it clear via many projects that it is serious about improving green hydrogen research and technologies, particularly those that involve the use of sun and wind power. For instance, Tractebel, a company part

of the Engie Group, recently announced that they have developed a technology to produce renewable hydrogen at an industrial scale using offshore wind power and electrolysis.