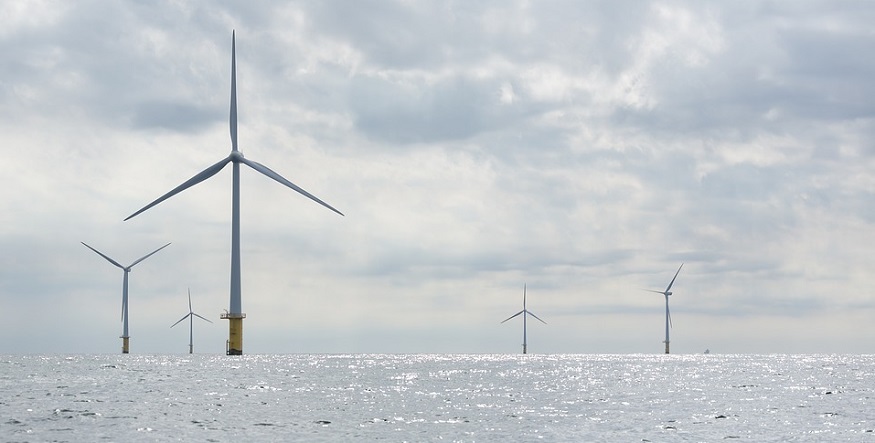 New renewable hydrogen production technology could be a breakthrough in the generation of green hydrogen as engineers from Tractebel claim they have developed a technology to generate hydrogen from offshore wind at an industrial scale using electrolysis.

The concept can deliver up to 400 MW and is ready to be put into practice.

According to a joint team from Tractebel Engineering and Tractebel Overdick, they have repurposed an offshore platform and say that their renewable hydrogen production concept can deliver up to 400 megawatts (MW). Moreover, the concept has reached the stage where it could be put into practice in areas like the German North Sea and other locations where there is huge potential for carbon-neutral production of green hydrogen.

According to Klaas Oltmann, Director of Business Development at Tractebel Overdick, the Tractebel team’s new type of platform “accommodates all the technical components required to produce ‘green’ hydrogen. This includes the electrolysis units and transformers for the transformation of the electricity supplied by the offshore wind turbines, along with desalination plants for producing high-purity water required for electrolysis,” Power Engineering International reports.

Tracteble, which is part of the Engie Group, is a worldwide life-cycle consultancy and engineering in power, gas, nuclear, industry and infrastructure. The company says that the methods for transporting the hydrogen using its technology are flexible and diverse.

Hydrogen that is produced offshore can be transported in both ships and pipelines. As such, offshore hydrogen production could allow for wind turbines to expand further without putting strain on present limited electrical grid capacity.

Additionally, hydrogen can also make a significant contribution on the mainland by providing relief for the situation with regard to the distribution of electricity from north to south.

“We anticipate that it could be possible for offshore H2 platforms to be constructed and put into operation starting in 2025,” said Dr Hubert Schillings, Business Development Manager at Tractebel.

Schillings added that individual demonstration renewable hydrogen production plants could even be built before then.