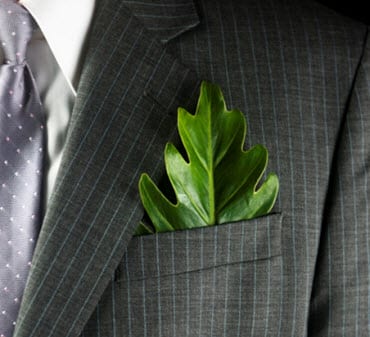 Germany is one of the world’s leading alternative energy centers.

The nation has made major strides in attaining sustainability and plans to reach its own alternative energy goals before 2020. The country has become a powerful example of what can be done, and how much money can be made, by switching to alternative energy. Now, Germany is getting the chance to share its techniques and technologies with the rest of the world. The Ministry of Economics and Technology has announced a new project called dasHAUS, which will take German researchers to the U.S. and Canada and help spread awareness of new, sustainable technologies.

dasHAUS is a touring exhibition aimed at showing off the nation’s best technologies. Government officials, industry professionals and technology experts are being invited to attend a series of events throughout the U.S. and Canada. While the exhibition aims to promote awareness of new technologies and energy efficiency, that is not its primary objective. The ultimate goal of the project is to form a solid and long-lasting relationship with the U.S. and Canada based upon mutual need for sustainability.

While the U.S. may be behind Germany in terms of alternative energy adoption, the country is responsible for some of the most innovative advancements in hydrogen fuel cells and solar power.

A partnership with Germany would open up new opportunities for American alternative energy companies and allow them access to new resources. dasHAUS will stop in a number of locations throughout both countries. Each stop will be 10 days long, giving people plenty of time to see what German scientists have been up to.