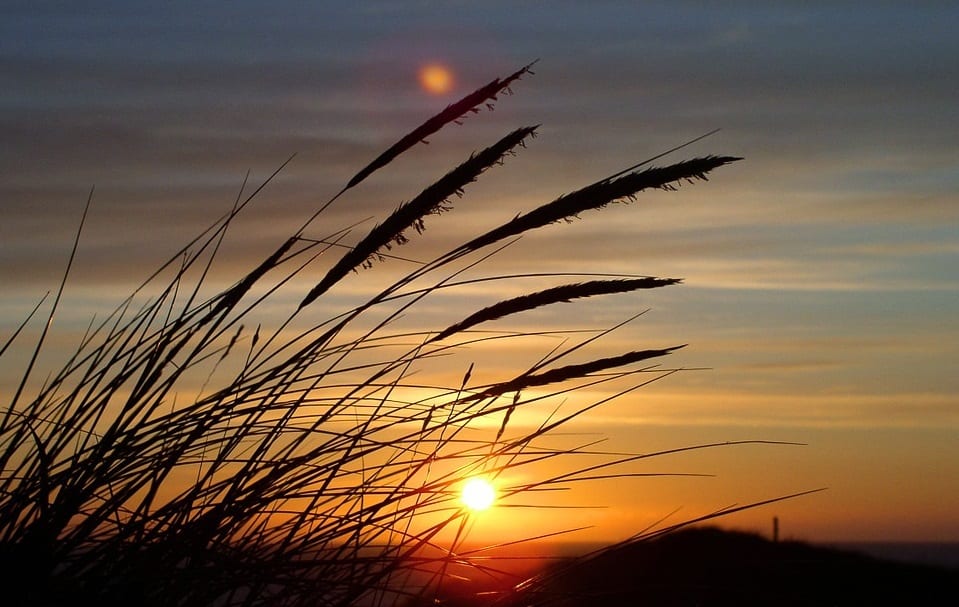 The largest artificial sun ever developed has begun shining at the German Aerospace Center. Called “Synlight,” the artificial sun is designed to test ways to produce environmentally friendly fuel without generating any harmful emissions. According to researchers responsible for Synlight, the artificial sun can produce light that is roughly 10,000 times more intense than the sunlight that naturally reaches the planet’s surface. As such, it could be used as an effective solar energy tool.

Synlight is comprised of 149 adjustable xenon short-arc lamps. A single lamp is powerful enough to light the projector of a large movie theater. If all lamps are focused on a single spot, the artificial sun can generate temperatures as high as 5,432 degrees Fahrenheit. The ultimate goal of the project is to find new ways to use concentrated light to produce hydrogen. This hydrogen can then be collected and stored or used to generate electrical power through a fuel cell.

Hydrogen is often considered the “fuel of the future.” This is due to the fact that hydrogen can be used to generate energy without producing any harmful emissions. Hydrogen is the most abundant element in the known universe, but producing hydrogen on earth is typically an energy intensive endeavor that is heavily reliant on fossil-fuels. Using solar energy to produce hydrogen has become a popular concept, but relatively few projects focused on this have managed to find sufficient traction.

Synlight could be scaled up for industrial hydrogen production

Researchers hope that Synlight will eventually lead to ways to use natural sunlight to produce hydrogen fuel. Once the hydrogen production process through Synlight has been perfected, researchers plan to scale up the project ten-fold. At that point, industrial production of hydrogen will be achieved, making this fuel significantly more accessible to those interested in using fuel cells as a way to generate electricity.