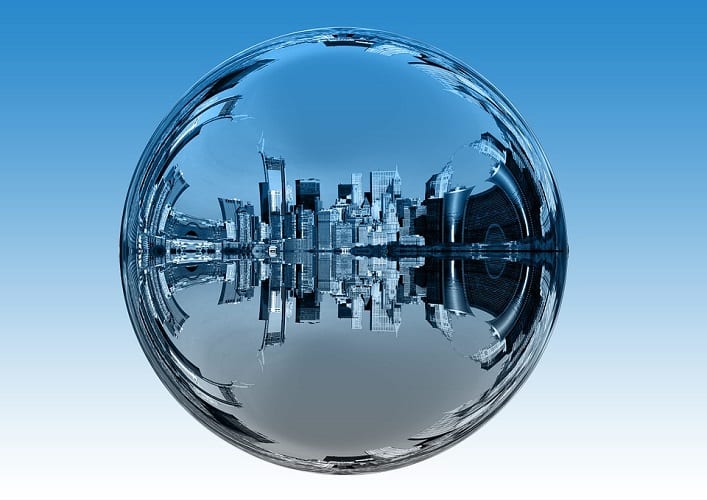 AFC Energy, a prominent developer of hydrogen fuel cells, has announced that it will begin its commercialization phase this year. Earlier this month, the company made its first commercial sale and now believes that it is in a prime position to continue its commercialization plans. Chairman Tim Yeo has high hopes for 2017, believing that this year AFC Energy will see major success with its ambitious initiatives.

Last year, hydrogen fuel cells began to attract significant support. These energy systems have begun to break into several sectors where companies are interested in using clean technology. Transportation is one sector where fuel cells have managed to find the majority of their support. Fuel cells are now being used to power a wide range of vehicles, making them environmentally friendly and cutting down on the production of harmful emissions. Commercialization has been an elusive goal, however, partly due to the relatively high cost of hydrogen fuel cells.

AFC Energy has identified several opportunities that could allow it to achieve commercialization. The company sees particular promise in large-scale stationary industrial power plants. These facilities can make use of stationary fuel cells to generate large quantities of electricity in an efficient manner. Fuel cells could also see significant success in off-grid, decentralized power generation. AFC Energy’s primary goal moving forward is to take advantage of new commercial opportunities, which may become more plentiful as fuel cell technology advances and the demand for these energy systems grows.

Several developers of hydrogen fuel cells are seeking commercialization, but this has proven to be a difficult goal to accomplish. Because fuel cells make use of expensive materials, they are quite costly, which makes them less attractive when compared to other renewable energy solutions. By reducing costs, companies like AFC Energy can make hydrogen fuel cells more appealing, thereby securing future growth.