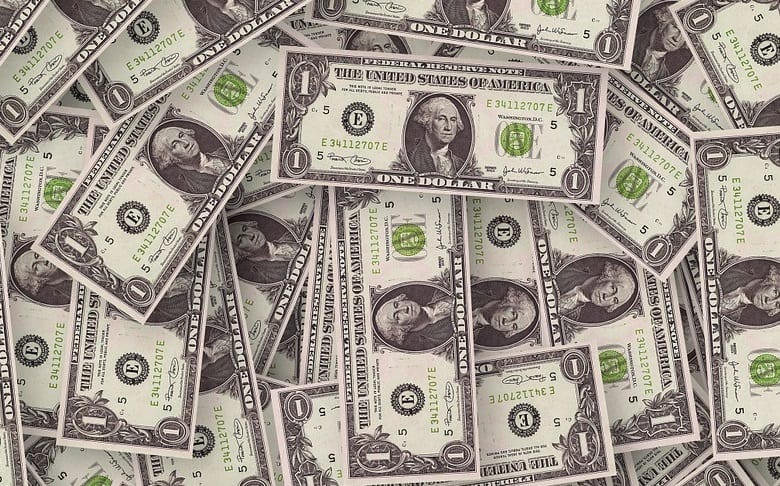 Global Market Insights has released a new study highlighting the global fuel cell market. The study shows that the fuel cell market is poised to see aggressive growth in the coming years. In recent years, various types of fuel cells have become more common in a variety of industries. These energy systems have found some success in the transportation field, where many automakers are looking to use them to develop vehicles that produce no harmful emissions.

Investments are helping drive fuel cells into the future

According to the study, the global fuel cell market is expected to reach $6 billion by 2024. Much of this growth is due to rapidly growing investments in the hydrogen industry. Many companies, particularly automakers, have begun investing to establish a comprehensive hydrogen fuel infrastructure in various markets. The demand for clean vehicles has also placed more focus on fuel cell systems. In the United Kingdom, the government recently offered up some $30 million in funding to promote the development of new fuel cell vehicles and hydrogen fueling stations.

Japan is quickly becoming one of the most attractive homes to fuel cell technology. The country has invested heavily in the research and development of new fuel cell systems. The government is eager to establish a hydrogen society, which derives the majority of its electrical power from fuel cell systems. By 2024, Japan’s fuel cell market is expected to surpass 70 megawatts in capacity. There are some concerns regarding how Japan will acquire the hydrogen needed to power these fuel cells. Recently, Japan has reached out to other countries, such as Australia, seeking out new sources of hydrogen.

Portable fuel cells may become the most popular among these energy systems. Most of the world’s leading automakers are currently developing vehicles equipped with fuel cells that will be launched in the near future. Some of these companies already offer such vehicles, which have managed to find modest success even with limited infrastructure support.