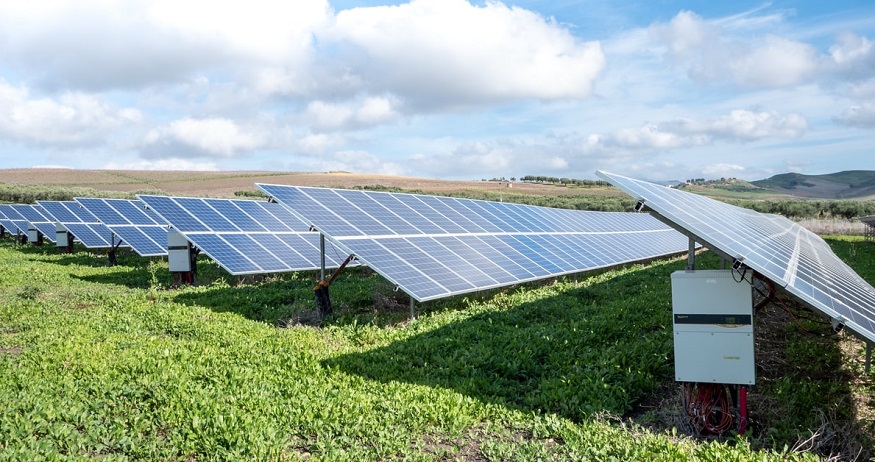 Lower air pollution levels have made it possible for solar panel output to rise as more sunlight has been reaching them through a cleaner atmosphere.

The generation of clean electricity has benefitted from the temporary improvement in air quality.

Researchers from the Helmholtz Institute Erlanger-Nürnberg for Renewable Energy in Germany found that lower levels of air pollution from closed factories and reduced commuting is allowing more sunlight to reach the ground. As a result, solar panel output has increased its generation of clean electricity. The researchers, under the study’s lead author, Ian Marius Peters, conducted an analysis from Delhi, India, one of the most polluted cities in the world. Their findings were published in the Joule journal in its June 19 issue.

“India enacted a drastic and sudden lockdown at the start of the pandemic,” said Peters. “That means that reductions in air pollution happened very suddenly, making them easier to detect.”

In the end of March, there was an 8 percent greater amount of sunlight reaching solar panels in Delhi when compared to 2017, 2018 and 2019. Air quality and particulate matter pollution data from those years indicated that lower pollution levels were a substantial contributor to the increase in sunlight, said the researchers.

The boost in solar panel output was a significant indicator of the difference air pollution changes make.

“The increase that we saw is equivalent to the difference between what a [solar panel] in Houston would produce compared with one in Toronto,” explained Peters. “I expected to see some difference, but I was surprised by how clearly the effect was visible.”

On top of existing research collected from other cities, the findings from Delhi offer a solid foundation for further study of the impact of air pollution on the electricity generating potential of photovoltaic cells, said the authors in a journal news release.

“We’ve gotten a glimpse of what a world with better air looks like and see that there may be an opportunity to ‘flatten the climate curve,’” said Peters. “I believe solar panels can play an

important role, and that going forward having more [solar panel output] installations could help drive a positive feedback loop that will result in clearer and cleaner skies.”