Navigant Research, a leading market research firm, has released a new report concerning the fuel cell market. The report shows that during 2013 and 2014, the fuel cell market saw the greatest increase in demand for stationary fuel cells that it has ever seen. The increase in demand may be due to 8the growth of distributed generation in the global energy sector. There has been a relatively rapid shift away from the traditional, centralized energy model in many parts of the world, with several countries focusing on clean energy for the sake of security and a more resilient energy grid.

According to the report, global fuel cell shipments will reach 1.5 million annually by 2023. The report notes that fuel cells fit well into the spectrum of technologies that support distributed generation. The demand for stationary fuel cells, in particular, has been growing steadily over the past few years. These energy systems are capable of producing large amounts of electrical power without also producing harmful emissions. 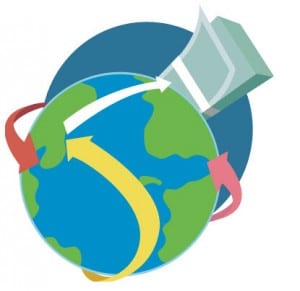 Stationary fuel cells have been used in many industrial sectors over the years, but these energy systems are beginning to branch out into new markets. Fuel cells used for residential power are becoming more common, especially in Japan. The Japanese government has begun promoting fuel cells as a viable energy source for homeowners throughout the country, citing their ability to produce clean electrical power that is becoming less expensive than traditional forms of energy.

The report from Navigant Research also highlights the growing prominence of fuel cell vehicles. Hydrogen fuel cells have experienced a sort of revival in recent years, thanks to the auto industry. Most of the world’s leading automakers have plans to release fuel cell vehicles in the coming years and this will have a dramatic impact on global fuel cell shipments.