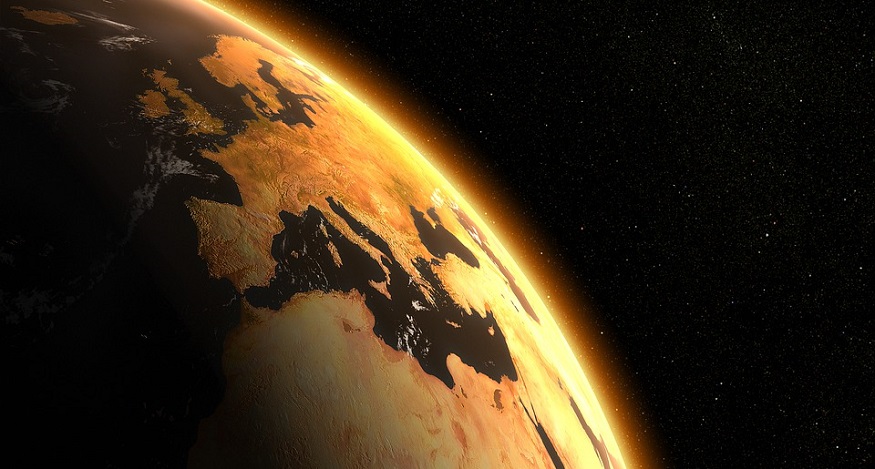 Restrictions have reduced the use of factories and roads, cleaning the air but only temporarily.

For several months, the world’s COVID-19 lockdowns substantially reduced carbon emissions, but this won’t have much impact on global temperatures, say scientists.

The considerable reduction in greenhouse gases won’t have much impact on the warming planet.

Updated analyses indicate that by 2030, the increase in global temperatures will be only 0.01ºC lower than predictions made before the pandemic crisis. That said, the study authors also underscore that the way in which the world recovers from the pandemic could play a notable role in the outlook over the longer-term.

If countries implement a strong green stimulus, there is the potential to hold the world back from the 1.5ºC warming mark by 2050.

Prior research has indicated that a spectrum of changes needs to take place in terms of reducing greenhouse gas emissions, particularly in transportation systems. When the world widely shut down due to the pandemic crisis, studies showed that greenhouse gas emissions fell sharply as industries and driving were reduced to a minimum. In fact, worldwide emissions fell by an estimated 17 percent at the height of the crisis.

However, the temporary nature of the changes meant only a very slight impact in global temperatures.

The new study builds on prior research findings through the use of Google and Apple mobility data. The study was led by University of Leeds Professor Piers Forster. He worked with a team of researchers including his daughter Harriet Leeds when her A-level exams were cancelled. Together, the team calculated the changes measured in 10 different greenhouse gasses and air pollutants across 123 countries from February to June 2020.

They determined that the reduction in emissions peaked in April, as nitrogen oxides, CO2 and other emissions fell by between 10 percent and 30 percent worldwide, primarily due to reduced surface transportation.

That said, the researchers also found that this will have a negligible impact on rising global temperatures. The reason is that some of the greenhouse gas declines cancelled each other out in

terms of their planetary warming impact. Just as those causing warming declined, other forms that help to reflect sunlight back into space also declined, meaning that little improvement was gained.