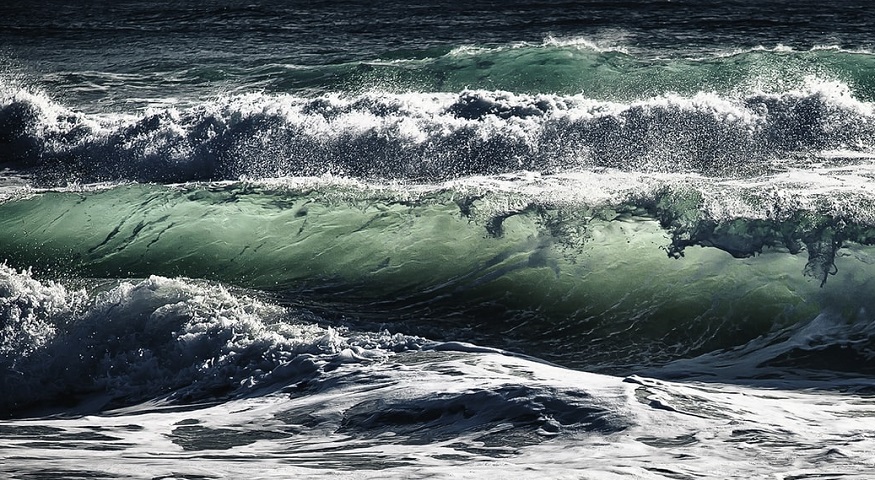 The renewable energy firm has designed a new oscillating water column for use on Australia’s coastline.

The firm is seeking to use its technology to turn the offshore area into a renewable energy source.

In a recent interview with Power Technology, Dr. Tom Denniss, Doctor of Mathematics and Oceanography and co-founder of Wave Swell Energy, explained the difference the new tidal power tech can make for the region. The technology involves a newly designed oscillating water column meant to capture the energy from the waves off Australia’s coastline. The new design overcomes challenges faced in past efforts and the hope is to turn the region into a massive renewable energy producer.

Wave Swell Energy is a renewable energy technology development firm founded in 2016. Its new strategy for converting tidal power into electricity overcomes the issues from previous efforts off Australia’s coast. These include problems with maintenance due to the depth and activity of the water, to the potential harm the equipment could have to the local aquatic ecosystem. According to the firm, their new method helps to overcome those issues to make this renewable energy source viable in the region.

In fact, the company expects the system to begin operating before the close of 2020. A pilot project has already been installed on King Island, which is located between Tasmania and the Australian mainland, in the Bass Strait.

“The King Island project is the first real ocean demonstration of the technology and is partially funded by the Australian Renewable Energy Agency (ARENA). Getting ARENA on board, raising the private capital ourselves, as well as the design and construction – it’s all taken the best part of the last three years,” said Denniss.

Though the global pandemic has presented some barriers to the progress of the tidal power tech implementation, Denniss is confident that once border restrictions are lifted with Tasmania, they will return to the installation as planned.

The new tidal power tech will be easier to maintain even in the deep water, but Denniss pointed out that it has a “dual function”. While the first is naturally the generation of renewable energy for use as electricity, the structure is also designed to provide a coastline barrier in order to reduce erosion

from waves. This will be particularly effective when several structures are installed next to each other, as they will provide a harbour breakwater “or can just simply be there to prevent coastal erosion.”