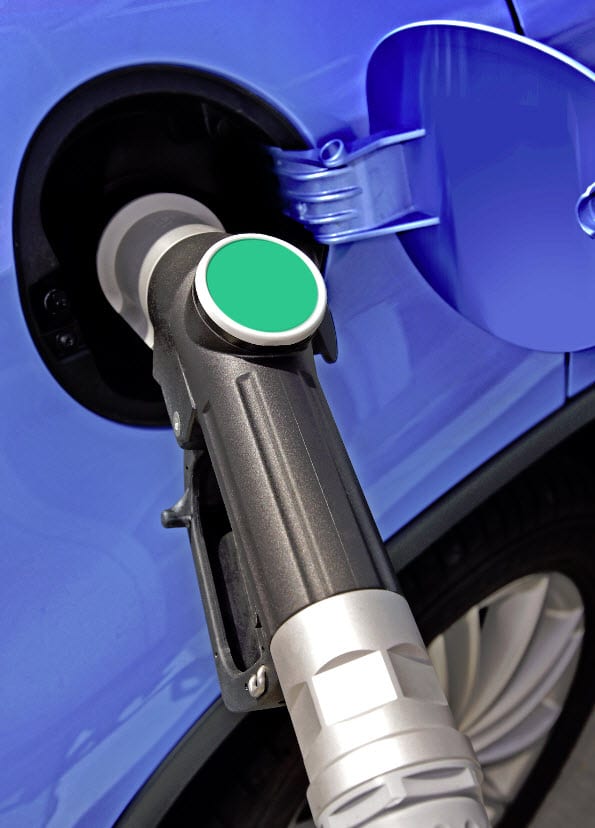 Last year, prominent automakers Honda and General Motors entered into a partnership concerning hydrogen fuel cells and their use in transportation. Both companies have a strong interest in clean transportation, with Honda boasting of its own hydrogen-powered vehicle operating in California and General Motors working to improve fuel cell technology for vehicles. The partnership between these two companies have been shrouded in mystery, to some degree, with both companies simply suggesting that they would work together to tackle the problems that face fuel cells.

According to Mark Mathias, director of fuel cell research and development for General Motors, the partnership between the two companies aims to bring down the cost of fuel cell technology as quickly as possible. Fuel cells are notoriously expensive because of their use of rare materials, like platinum. Fuel cells require platinum in order to operate effectively, but using this material also means that their production is an expensive undertaking. The cost of fuel cell production typically makes anything that uses fuel cells significantly more expensive.

Finding an alternative to platinum has been a slow process

Both General Motors and Honda have been investing heavily into the research and development of fuel cells that make use of a small amount of platinum or no platinum at all. Finding a replacement for platinum has been difficult due to the properties of the material that allow fuel cells to produce large amounts of electrical power, but finding more efficient ways of using this material has helped reduce the overall cost of fuel cell production.

Currently, many automakers planning to release hydrogen-powered vehicles claim that their vehicles will be able to travel for more than 300 miles on a single tank of hydrogen fuel. In order for this to be possible, however, automakers must find ways for fuel cells to be scaled down without impeding their ability to produce large quantities of energy. General Motors and Honda are continuing to find an efficient and cost effective way to accomplish this.