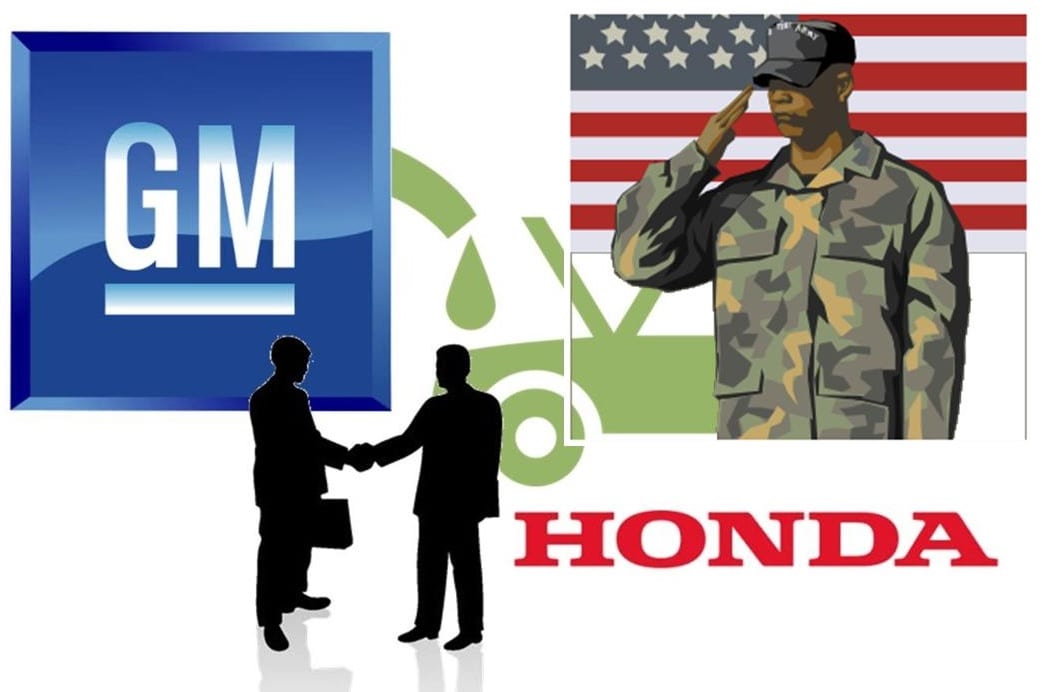 Hydrogen fuel initiative may have the support of the US Army

General Motors and Honda recently announced a new joint venture meant to promote progress in the field of hydrogen fuel cells and their use in transportation. Through this partnership, the two automakers plan to develop innovative fuel cell technologies over the next five years. The automakers will not only be working with one another, however, as their partnership also incorporates other stakeholders that have yet to be identified. There are rumors circulating that suggest the U.S. Army may be one of these stakeholders.

The Army is no stranger to hydrogen fuel. Last year, the Army launched the first hydrogen transportation project supported by the military in Hawaii and has since been heavily involved in the field of fuel cell technology. Hydrogen fuel has been identified by the Army as an ideal replacement for conventional fuels for vehicles and could help the military meet its own ambitious emissions reduction and renewable energy standards. 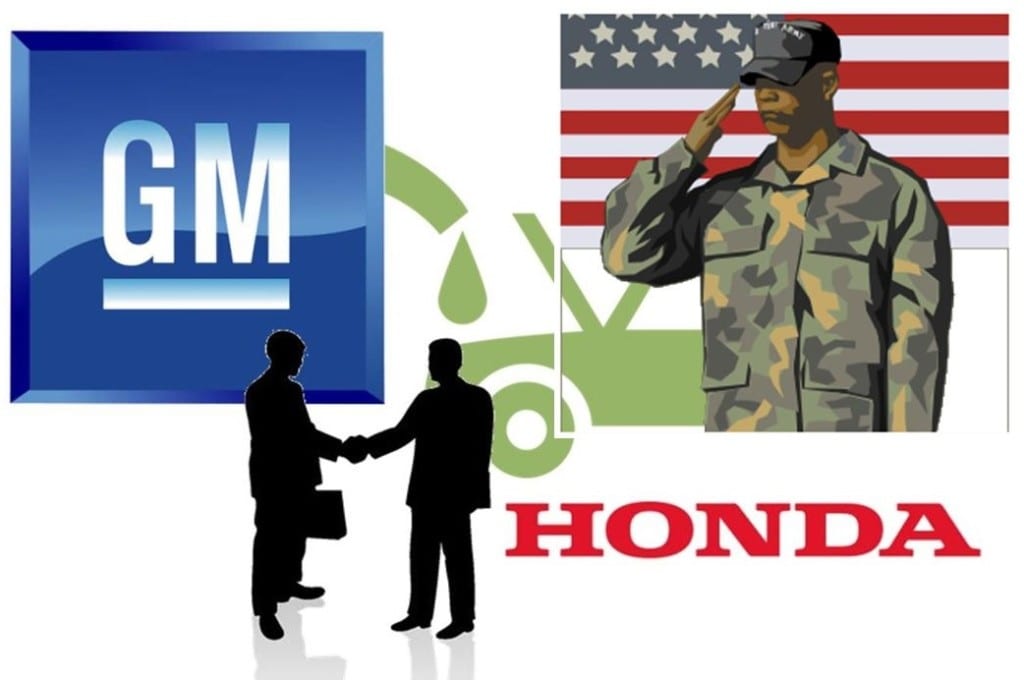 Where the Army fits into the new partnership between General Motors and Honda is somewhat convoluted. Honda recently agreed to partner with the U.S. government in order to help promote the establishment of a comprehensive hydrogen fuel infrastructure in the country and General Motors has had similar dealings with the federal government for some time. The Obama administration also recently launched the H2USA initiative, which is meant to promote hydrogen transportation as a whole and both Honda and General Motors are involved in this project as well. Adding to all of this is the fact that General Motors has been a primary participant in the Army’s hydrogen fuel initiative in Hawaii.

Army may be silent stakeholder in Honda/GM partnership

If the Army is one of the unidentified stakeholders in the automakers’ partnership, this initiative may benefit from a somewhat aggressive advocate of renewable energy. The Army’s interests in hydrogen fuel are backed by the U.S. Department of Defense, which considers renewable energy a major priority. Whether the Army will be definitively identified as a participant in the partnership is impossible to determine at this time.