Grid parity may be on the horizon for solar power 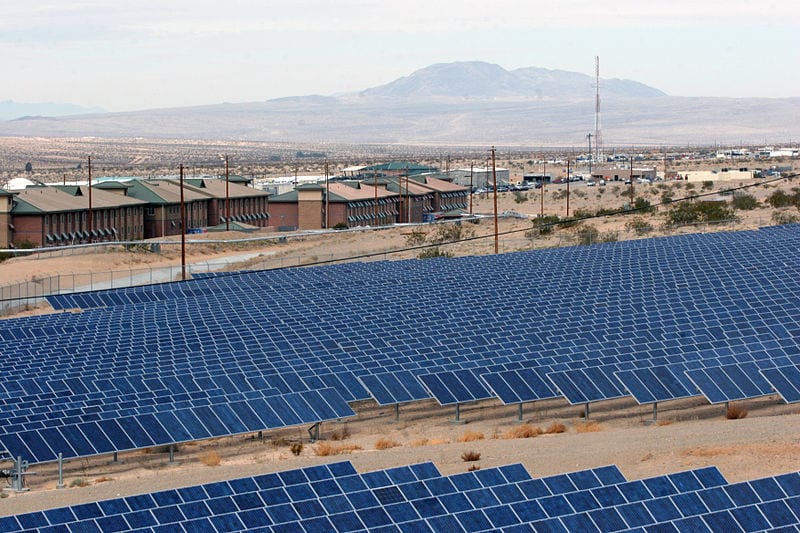 Investment banking firm Goldman Sachs has released a new report that suggests that solar energy will soon reach grid parity. The report predicts that solar power is on the verge of becoming less expensive than fossil-fuels, which could have a major impact on the energy sector. Grid parity has been the goal for many renewable energy projects around the world. Clean power is often criticized as being too expensive when compared to more traditional forms of energy generation, but grid parity would lay these criticisms to rest.

The report from Goldman Sachs highlights Elon Musk, CEO of Tesla Motors, as an innovator in the energy sector. Musk has backed the growth of solar energy through the SolarCity venture. Musk is a chariman of SolarCity, which has become one of the most innovative, ambitious, and success solar energy ventures in the world. SolarCity has made photovoltaic technologies more available through leasing programs. These programs have helped reduce the upfront costs associated with solar power, thereby making it more available to a wider range of people.

Goldman Sachs predicts that the number of solar-powered homes that are able to reach grid parity will continue to grow in the coming years. SolarCity has seen a 40% decline in the cost of its photovoltaic panels since the second quarter of 2013. This has been driven by improved technology that is able to produce electrical power more efficiently.

New York, California, and Hawaii expected to reach grid parity by 2033, if not sooner

The investment banking firm predicts that by 2033, if not sooner, New York, California, and Hawaii will all see grid parity with solar energy. These three states have become major supporters of solar power and have made strides in supporting the advancement of photovoltaic technologies. These states also boast of initiatives that are meant to incentivize the adoption of solar power among homeowners and businesses. As adoption grows, the price of solar panels continues to fall.