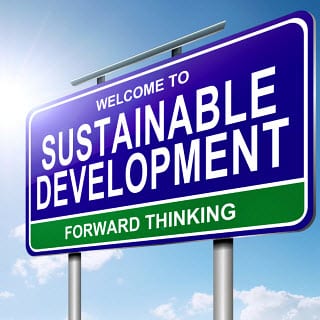 Minnesota has become the first state in the U.S. to allow its utilities with a new method to work with distributed solar power producers. This new method is called “value of solar” and is meant to encourage utilities to make better use of solar power while also entering into beneficial partnerships with clean energy organizations. The method is also expected to improve the relationship between homeowners with installed solar energy systems and their utilities.

In the past, homeowners with installed solar power systems would have the electricity produced by these systems subtracted from their monthly energy consumption report. Each month, homeowners would have to pay for the net amount of energy they have consumed. This process is known as “net metering” and it has helped solar power find a great deal of success and growth throughout Minnesota and throughout the country. Utilities have been somewhat opposed to the concept of net metering, however, as it often cuts into the profits they see through selling electricity.

Net metering may have been a boon for some utilities

The value of solar plan is meant to create a market price for solar power in order to address the concerns that utilities have voiced concerning net metering. According to initial estimates from some of the state’s utilities that are friendly to renewable energy, net metering may not have been cutting into the profits utilities had been seeing in the past. These estimations suggest that profits may have actually increased because of net metering rather than decreased.

Utilities have the option to reject Minnesota’s value of solar plan, but many are expected to see financial gain from embracing it. In the short term, homeowners are likely to see a modest decrease in the amount of money they will spend on electrical power, but this decrease will come primarily from avoiding fuel costs associated with traditional energy systems.