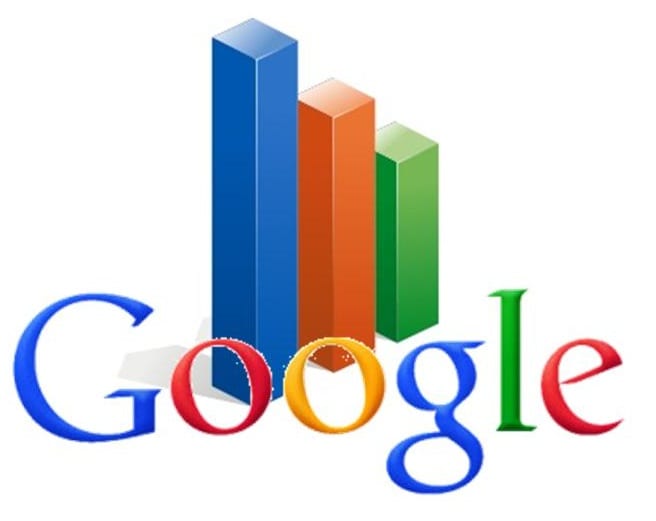 Greenpeace, a sometimes notorious environmentalist organization, has released its sixth “Cool IT Leaderboard” report, which ranks some of the world’s largest companies based on their environmental friendliness and their adoption of renewable energy. In past reports, companies that have failed to attain high rankings have been harshly criticized by the organization. This criticism often comes with a significant amount of attention from the general public, which is often enough to encourage companies to take action on the issue of renewable energy.

Greenpeace’s latest report has ranked 21 of the world’s largest technology companies. The report shows that both Cisco and Google are tied for first place, followed by other technology firms like Facebook and Apple. Google received the top rank due to its approach on renewable energy. The technology giant advocates a smarter approach to the issue rather than the aggressive funding of clean energy in every sector of business and industry.

Google pushing for smarter approach on renewable energy and sustainability

Google, like others in its industry, understands that renewable energy is not simply an environmental issue.  There are economics and politics involved in the adoption and growth of clean power and sustainability that often determine whether renewable energy will actually take form. As such, Google has become a strong advocate for comprehensive energy policies that allow for renewable energy to thrive with the backing of certain governments. The company has also been muscling into the energy production sector, pressuring utilities to put more focus on clean energy rather than fossil-fuels.

Utilities may be pressured to embrace clean power

Last month, Google announced plans to introduce a renewable energy tariff for utilities in the U.S. This tariff would be available to all consumers that ask for it and Google expects this plan to force utilities to make renewable energy more available. The company is working with Duke Energy in order to bring this plan into fruition, but utilities have proven somewhat opposed to the notion.