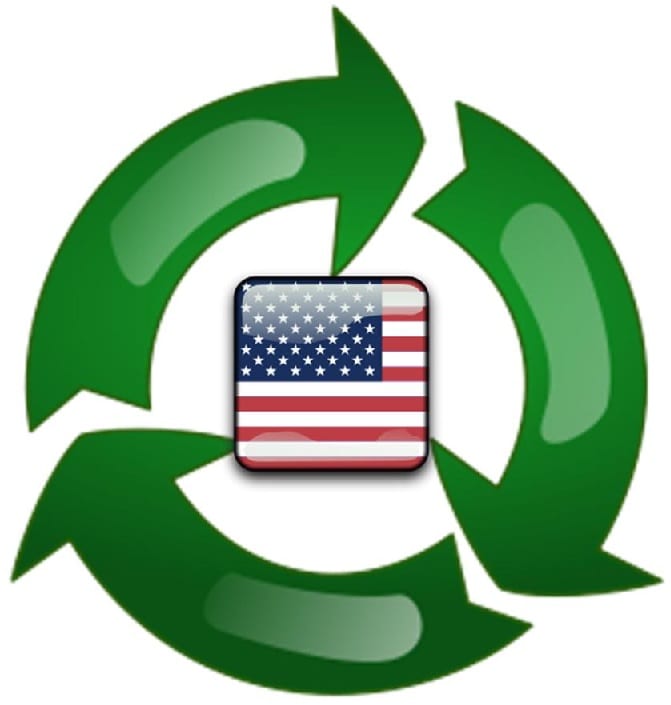 Renewable energy may be gaining more support in the US

Gallup has released the results of a new survey conducted in the U.S. The firm conducted random phone interviews of 1,022 U.S. citizens last month, asking  these people what kind of energy the country should focus on in the future. In summary, the majority of respondents claimed that renewable energy should be a more prominent focus, with many suggesting that the country should move away from fossil-fuels.

The survey shows that solar energy, in particular, is the most supported form of renewable energy among the survey’s respondents. Approximately 76% of respondents claimed that the U.S. government should focus more heavily on solar energy, with 71% claiming that more focus should be devoted to wind energy. Approximately 65% favored natural gas, 46% oil, and 37% nuclear energy. Gallup also noted the political affiliation of the respondents, with those showing the most support for renewable energy among the Democratic Party, though Republicans were staunchly supportive of natural gas.

Survey may not represent the opinion of the entire US populace

While the Gallup survey could suggest that the majority of the U.S. is in favor of renewable energy, despite political ties, the survey accounts only for the opinions of 1,022 people throughout the country. The results of the survey could, of course, be extrapolated to account for the opinions of the majority of the country, but the survey itself does not take into account issues involving culture, economics, or even religious affiliation.