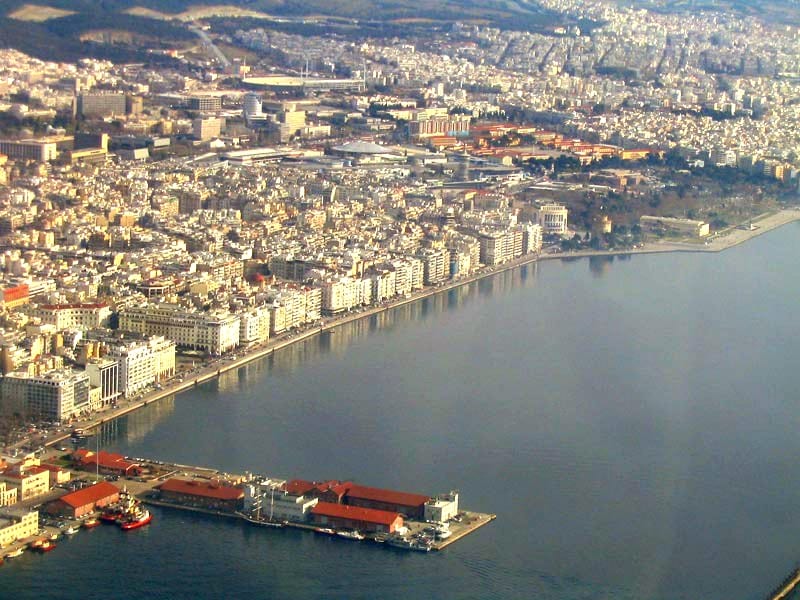 Greece becoming a major player in the solar energy market

Greece continues to struggle with an unprecedented financial crisis. The country’s economic woes are tied to the overarching financial crisis that has gripped Europe, but Greece has suffered more than other countries subjected to this crisis in recent years. Like other countries wrestling with economic disaster, Greece has turned to renewable energy, hoping that it will provide some alleviation to the country’s ongoing struggle. Spurred by necessity, Greece is quickly becoming a very prominent player in the solar energy market.

Solar energy is growing at a rapid pace throughout the country

Installation of new energy systems outpaces that of Germany

The surge in solar energy installations has put Greece ahead of Germany and other European countries in terms of adoption. Germany is widely considered the capital of solar energy in Europe, with adoption being backed by strong government policies that encourage businesses and consumers to make more use of renewable power. Unlike Greece, however, Germany is not being forced to make use of solar energy due to financial reasons. Greece has been struggling to afford the costs associated with fossil-fuels, which has left some parts of the country without power. Renewable energy may be able to solve this problem.

Politics may serve as a barrier for solar energy adoption

Though solar energy accounts for several promising economic prospects for the country, Greek politics could derail the country’s plans to make use of renewable power. Solar energy itself is associated with a large upfront cost, which can be difficult to justify given the country’s ongoing financial struggles. The government currently has several financial restraints when it comes to investing in renewable energy, but these restraints could be loosened with the help of new legislation.