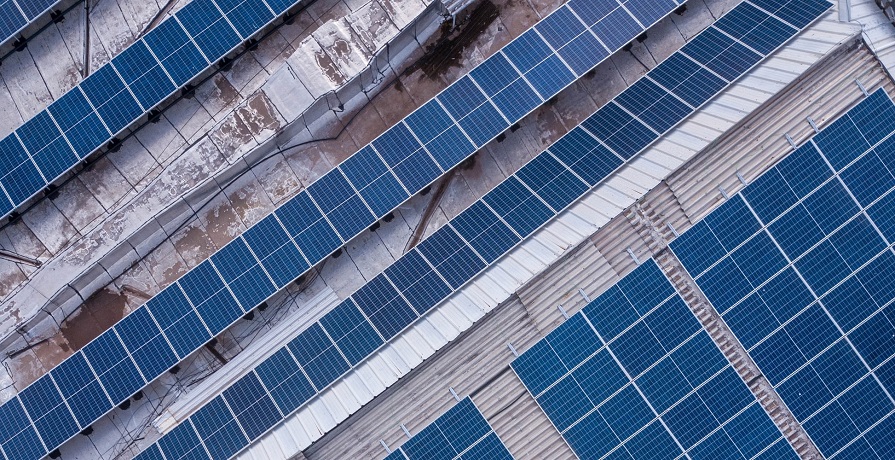 The state-owned electric company is considering solar as its next step toward renewable energy.

Public Power Corporation (PPC), a Greece-owned electric company, is making a turn toward renewable energy through the development of an unsubsidized PV project.

The company’s PPC Renewables arm scored tenders for the development of a massive solar cluster.

The PPC has been a latecomer to the renewable energy trend. That said, it has moved ahead with its PPC Renewables arm and has won tenders for the development of the largest solar cluster in Greece. It is now planning the first unsubsidized PV project in the country.

PPC’s renewables division intends to develop an unsubsidized PV project involving a 50 MW solar plant. It would be located on the Peloponnese peninsula’s Megalopoli coal mining region. The purpose of the new subsidy-free plant is to “generate electricity that would sell [to] the parent company, the PPC,” said PPC Renewables chief exec Konstantinos Mavros.

The unsubsidized PV project is the largest solar strategy in Greece and a major move to renewables.

PPC is the largest corporation in Greece. It comprises about 70 percent of the electricity retail market in the country. That said, it holds a notably smaller segment of the total power generation mix. The company, which is wracked with debt, has been on a fossil fuel-powered strategy until only recently. That said, along with top level changes, the utility has now taken a new path with a focus on renewable energy.

PPC Renewables was created for the development of adequate facilities for the company to acquire greater generation assets. According to Mavros, PPC will pay a purchase tariff to its renewables subsidiary for the Megalopoli solar plant-generated electricity. That tariff was still under negotiation at the time this article was written.

Mavros explained that Megalopoli is only the beginning of the PPC Renewables strategy. It will function as a proof of the unsubsidized PV project concept, propelling the subsidiary forward into a leadership position to transform the utility, as well as the energy market in the country, and the Greek economy. PPC Renewables has also published details regarding an

engineering, procurement and construction (EPC) tender for another solar plant. It would be substantially larger at 200 MW and is headed to northern Greece.