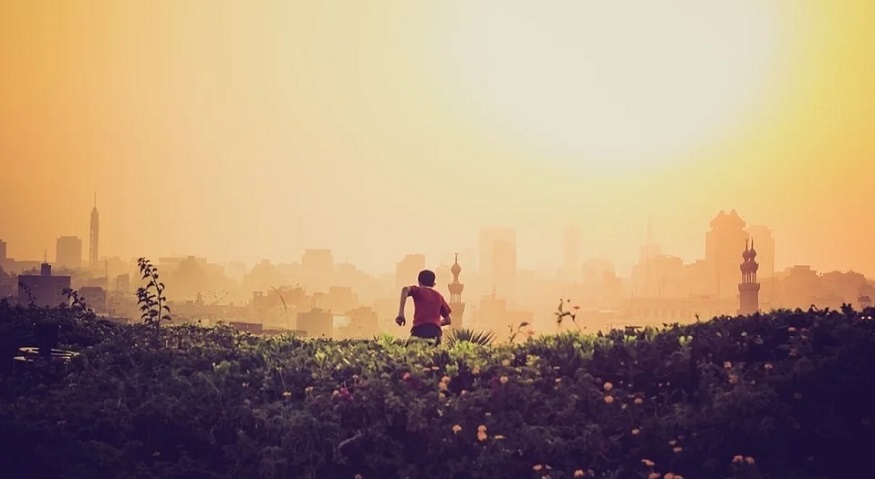 The Indian government wants to use hydrogen to help alleviate the crisis.

India air pollution has once again reached deadly levels, with Delhi blanketed in “severe emergency” smog levels, according to the Indian government. Pollution levels in the capital city reached hazardous levels only a week after Delhi suffered its longest stretch of dangerous air quality since air pollution levels were publicly recorded. The government wants to turn to hydrogen to help stop and prevent more air crises.

The government was criticized for failing to prevent the hazardous conditions.

To give a better idea of how bad India air pollution has been, in Delhi, this past Wednesday morning, monitoring agency Safar said the overall air quality index in the city was 494. This is nearly 10 times beyond the level that the World Health Organization (WHO) deems safe.

These numbers drove India’s supreme court judges to criticize the country’s government for failing to take action and find solutions to the problem to clean up and prevent the dangerous air conditions in Delhi and surrounding states. This isn’t the first time that judges have criticized the government regarding poor air quality.

In response to the criticism, Tushar Mehta, the solicitor general, told the supreme court that the central government was exploring the introduction of hydrogen fuel technology. According to Mehta, the technology will be specially developed by Japanese experts and will be used across Delhi as an alternative to some of the dirty fuels used in public transport, cars and in factories.

According to The Guardian, the government will reportedly submit a full report on their hydrogen fuel proposal to the supreme court in early December.

Farmers burning crop stubble is one of the major contributing factors of India air pollution.

One of the major causes of pollution in the nation is the burning of crop stubble, which is a practice commonly carried out by farmers in the nearby state of Punjab and Haryana. While the supreme court has warned against the practice, it has relentlessly carried on.

So far in 2019, there have been 48,683 crop fires in Punjab, alone. The smoke from these fires, mixed with colder weather conditions, prevent the noxious fumes from dissipating into the atmosphere, making them a key contributor to the pollution crisis that has beezn ongoing in northern India for the past few weeks.

These fires aside, it is thought that if hydrogen fuel technology can be harnessed in India’s capital, as it is

increasingly being used in Japan, China, Germany, South Korea and other countries, it could help tackle the India air pollution disaster.