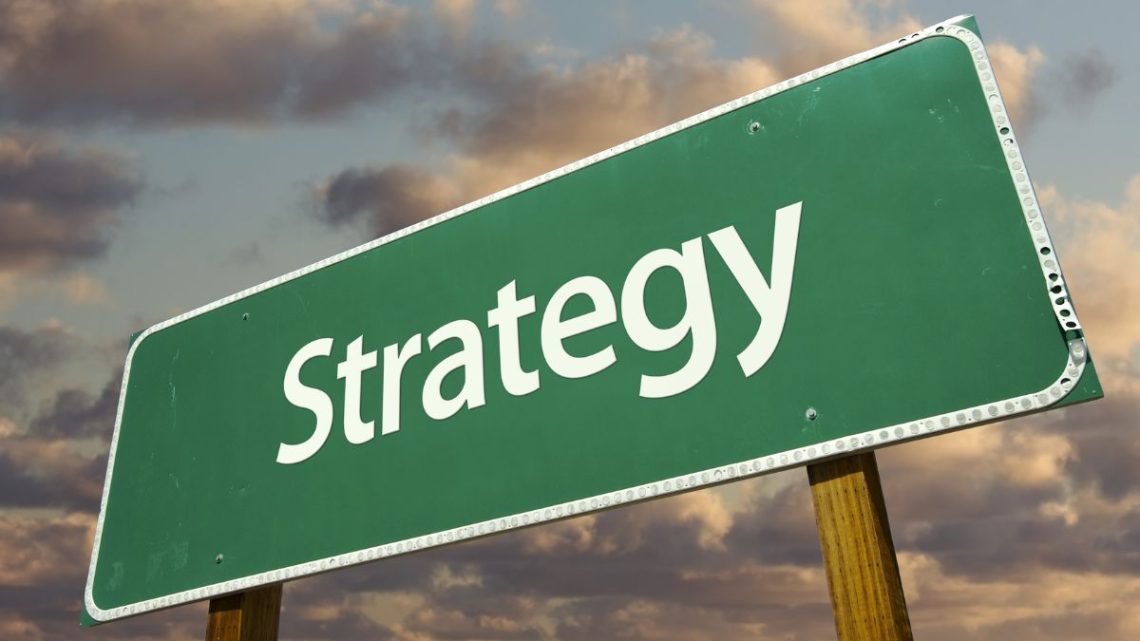 Airbus turns its focus toward a green hydrogen hub strategy

As the global clean energy supply chain continues to build, the aerospace corporation intends to lead.

Air travel is considered to be one of the industries that is the most challenging to decarbonize.

Airbus is hoping to use green hydrogen hubs at airports to help in the acceleration of the adoption of H2 to fuel flights worldwide. To work toward this goal, the aerospace company has just signed a deal with Linde, the global industrial gas firm. Linde has substantial plans for producing renewable H2 as a major part of the zero-emission energy supply chain. 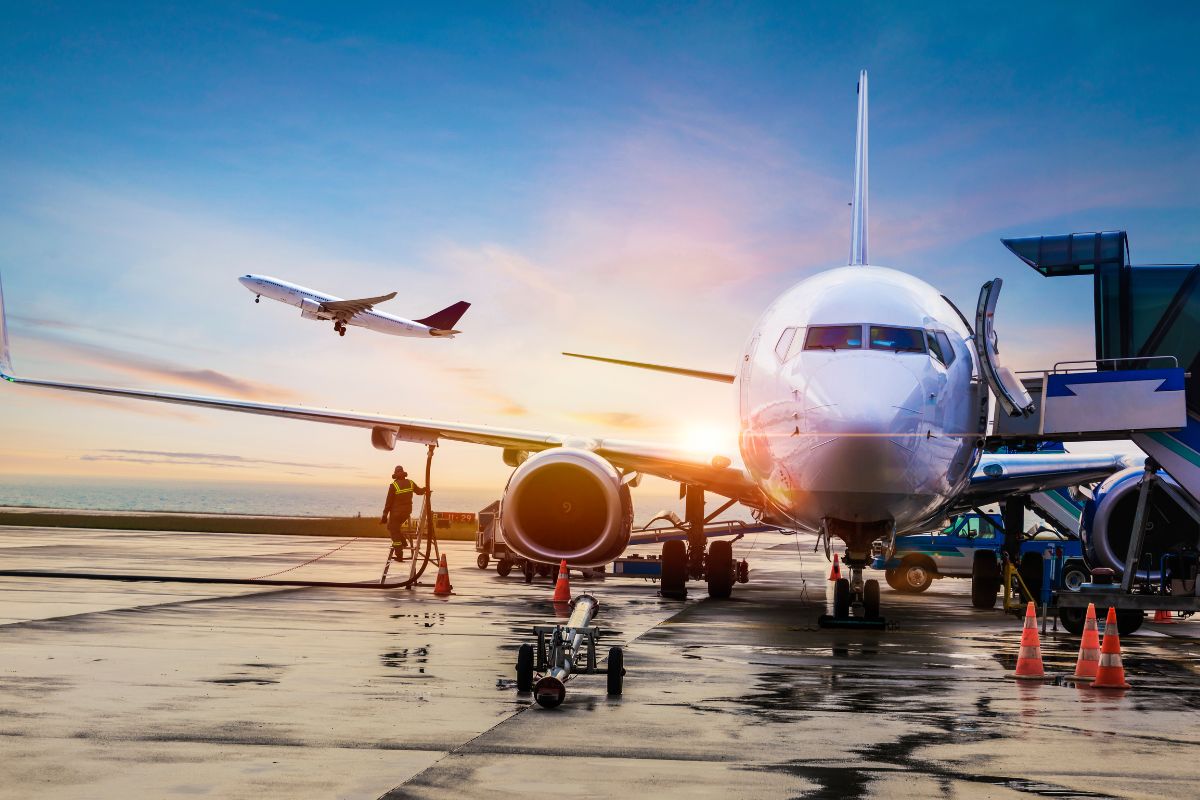 The deal between Airbus and Linde could play an important role in rolling out the aerospace firm’s plan. The initial components of this strategy were first unveiled in 2020. It was focused on developing the use of H2 for airplanes, including both the aircraft themselves and the refueling infrastructure.

When H2 is burned, it is considered a low-carbon fuel, though nitrogen oxides are still emitted. When used in fuel cells to generate electricity that would then power an electric motor, the only emissions released are in the form of water.

This green hydrogen strategy would help to move away from the current steam reforming trend.

While Linde already has a solid position in H2 production using fossil fuel, that company has been shifting its attention toward production methods powered by renewable electricity. That said, it also offers a product that has been certified as having a 40 percent lower carbon intensity than traditional steam reforming methods, while using waste gases as well as other alternative feedstocks.

Though the specific commitments to the use of renewable H2 are limited, Airbus has become one of the gradually increasing number of customers focused on green hydrogen, offering suppliers like Linde a powerful incentive to seek out new strategies for sustainably sourced clean energy.

“Hydrogen is a high-potential technology with a specific energy-per-unit mass that is three times higher than traditional jet fuel. If generated from renewable energy through electrolysis, it emits no CO2 emissions, thereby enabling renewable energy to potentially power large aircraft over long distances but without the undesirable by-product of CO2 emissions,” said a statement from Airbus, underscoring their own.