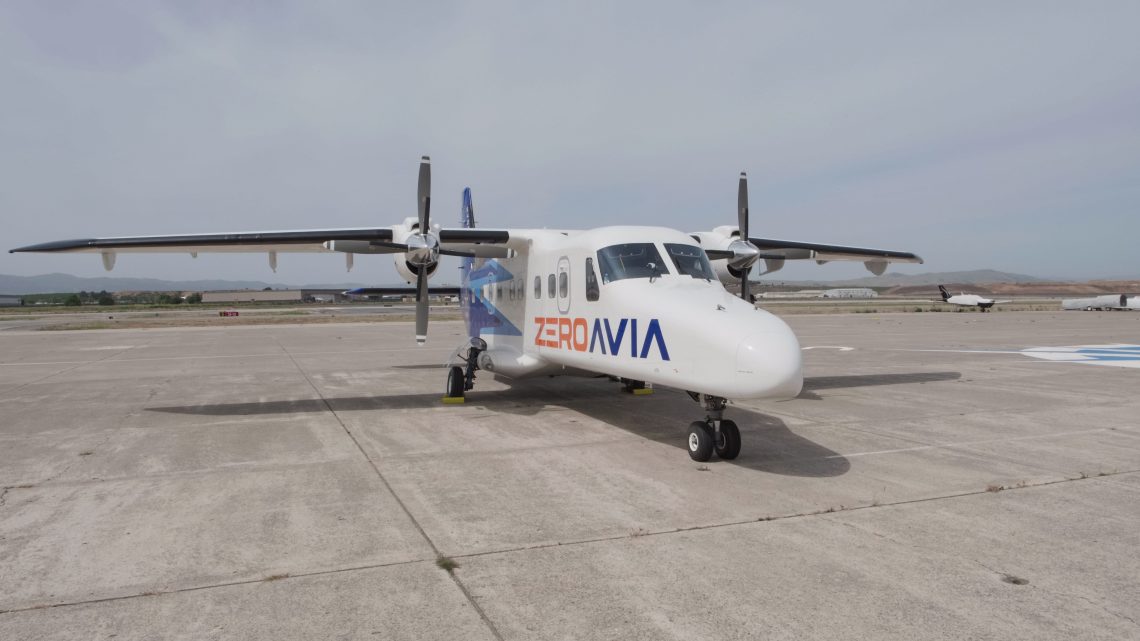 The HyFlyer project is a plan for the decarbonization of medium-range small passenger aircraft powered by hydrogen fuel cells.

HyFlyer I is a demonstration of powertrain technology that will replace conventional propeller aircraft piston engines. The idea is to replace the conventional aircraft powertrain with hydrogen fuel cells, H2 storage and electric motors.  In this way, the project made it possible to use a phased approach to power a Piper M-class six-seater aircraft with an electric motor with hydrogen and battery power.  The aircraft has already successfully undergone its initial test flight out of Cranfield in an A-B demonstration flight of 250 to 300 nautical miles (NM).

The ATI Programme and a joint Government and industry investment supported phase I of the project in the effort to grow and maintain competitive position of civil aerospace design and manufacture in the United Kingdom.

In the second phase of the project, ZeroAvia is developing the first certifiable hydrogen-electric powertrain that can be used in aircraft carrying as many as 19 passengers.  This expands on the first phase, in which the first commercial-grade hydrogen-electric aircraft flew in Cranfield.  Part II will use a smaller version of the ZeroAvia hydrogen fuel cell powertrain. In this case, it will be built into a six-seater Piper Malibu M350.  Its conclusion next year will involve the first hydrogen-electric flight in the world of a 19-seat aircraft traveling 350 miles. 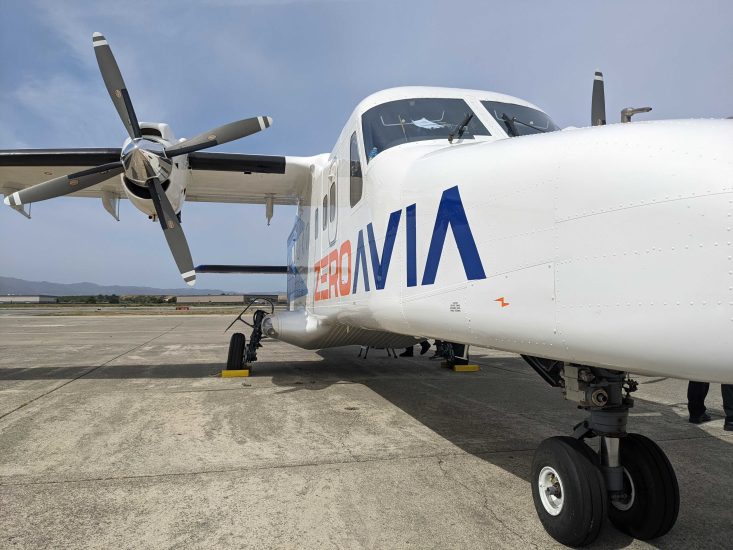 The green hydrogen fueling system used to fuel the aircraft for HyFlyer II flight testing will be delivered by EMEC. This will involve the use of a mobile fueling platform appropriate for an airport environment. Leading power dense and efficient air compressor solution developer Aeristech will be collaborating with ZeroAvia on the integration of an advanced air compressor system as a component of the powertrain for the 19-seater plane.